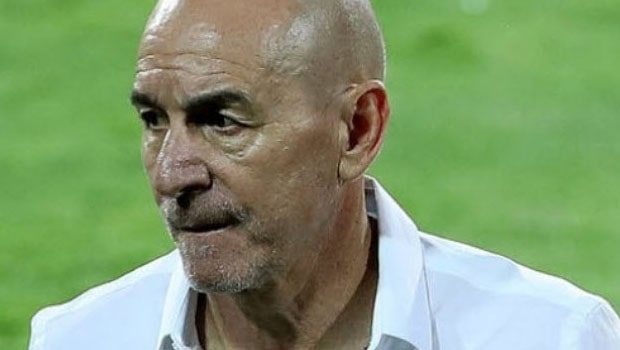 ATK Mohun Bagan has once again put their weight behind head coach Antonio Lopez Habas for the next season of the Hero Indian Super League as they have retained his services. Habas had recently taken the Kolkata-based club to the final of the tournament, where they lost to Mumbai City FC by 2-1.

The Spanish chief coach is the most successful coach in the tourney as he has taken the club to glory on two occasions. Habas was pleased after the team’s officials showed faith in him for the next season of the ISL. Habas feels his re-appointment will boost the morale of the team and help them prepare well before the AFC Cup.

Habas said, “I am happy that the officials have kept faith in me and in our technical staff. It will inspire us all a lot before the AFC Cup. It will boost our morale. Our goal now is to bring success to the club at the international level.”

He also revealed the aim of ATK Mohun Bagan for the next season. “We are committed to upholding the trust of members, supporters, and officials,” he said.

Habas is known to get the best out of his players and he did a fine job for the franchise in the seventh edition of the ISL. Thus, the Spainiard will aim to continue the good show in the next season of the tournament.

ATK Mohun Bagan finished at the second position in the recently concluded as they won 12 matches out of the 20 they played in the league stage but they had a poor goal difference than first-placed Mumbai City FC.

Bagan’s talisman players like Roy Krishna, David Williams and Manvir Singh were at their best and Habas will hope that these players will continue the good show for the club.