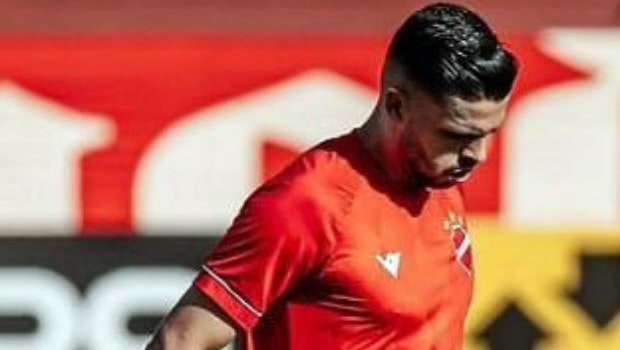 This move comes after ATK Mohun Bagan went on to sign their star midfielder Hugo Boumous. The Frenchman had a big role in guiding Sergio Lobera’s men to their maiden ISL title and now with him gone they needed someone who can fill in that void in midfield. Cassio Gabriel is someone who can flourish in Lobera’s system and has that Brazilian flair that will help the Islanders in their title defence.

The 29-year-old is known as Cassinho, started his youth career in Fluminense’s youth team. The versatile midfielder has played for several Brazilian clubs from lower to higher divisions starting from Paysandu SC, Bento Goncalves, Guarani, Anapolis, ASEEV-GO, Penapolense, Piracicaba, Sao Bento, Botafogo and Mirassol. Then he joined Vila Nova FC in June this year. Cassinho has featured in 12 Serie B appearances for the club before they thought it was a good idea to loan him out for more minutes.

He had a very short stint with Croatian outfit Hajduk Split very early on in his career. But unfortunately, he never made an official appearance for the team.

The Brazilian is known for his quick feet, a bag full of tricks and the ability to sway past defenders with great ease. He can play on either flank and also through the middle right behind the main forward.

After putting pen to paper, Cassinho told the club’s official website, “Mumbai City have a great profile back home in Brazil. There are a number of Brazilians who have played at Mumbai City and I’ve only heard positive things about the Club. Mumbai City are the defending champions and their ambition is what convinced me that this is where I want to be. The Club wants to win titles, they want to be the best, not only in India but at a continental level, and I am really excited to be part of a Club of this mentality.”

Mumbai City head coach Sergio Lobera believes that Cassinho brings in a lot of experience and quality with him. “Cassio Gabriel comes from an excellent football pedigree and brings a lot of valuable experience along with his skillset on the pitch. I believe he can be a vital member of the Mumbai City family and certainly contribute positively to the team’s performance. We are pleased to have a great talent like Cássio on our side,” the Spaniard said regarding the new signing.