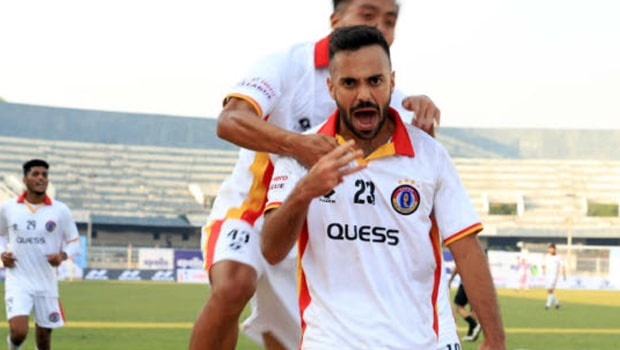 The Asian Football Confederation (AFC) has confirmed that the winners of the 2019/2020 Indian Super League will gain automatic entry into the 2021 AFC champions league while the I-league champions will qualify automatically for the 2021 AFC cup.

The changes and confirmation was made on Tuesday after Asian Football Confederation executive committee ratified its initial proposal of expanding the AFC Champions League into a forty team competition from thirty-two teams, which was awaiting approval.

With this confirmation, a team which tops the league of the current the season will move straight into the group stage instead of the team that will win the final of the league.

Up until now, there is yet to be an Indian league team who has made it into the group stage of the AFC Champions League since 2002/2003 which affected the number of slots allocated to the Indian league which was reduced.

As at last season, champions of the I-league always qualified for the preliminary stages of the AFC Champions League but instead they would start the competition from the group stage

Meanwhile, the executive committee revealed that one hundred and eight club sides in fourteen states have shown interest in the next India Women’s League season.

In the meantime, East Bengal for the first team this season secured their first victory in the I-league after beating NEROCA FC by four goals to 1 on Tuesday in front of around twenty thousand spectators present in the Khuman Lampak stadium

A brace of penalties from Jaime Colado in either halves and goals from Juan Mera and Marcus Espada also did damage. Bou Bacar Diara got a mere consolation for NEROCA FC.

The first of Jaime Colado’s penalty came in the 21st minute in the first half while his second came in the 52nd minute in the second half. Juan Mera’s goal came in the 33rd minute after Bou Bacar Diara thought he had given NEROCA FC an equaliser while Marcus Espada rounded off the emphatic win on the 65th minute.

Previous Post
Padikkal carries his impressive limited overs form into first-class cricket
Next Post
Rohit Sharma: T20 is a long way to go we are focusing on Series