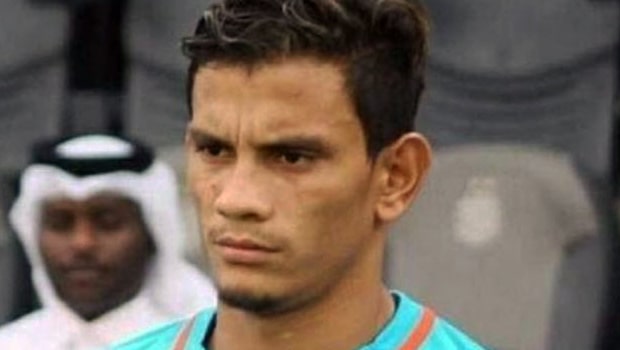 Chennaiyin FC have roped in the services of young defender Davinder Singh ahead of the eight season of the Hero Indian Super League. Singh could not take part in the last three seasons of the tournament due to knee injury and he will be looking to make a solid comeback with Marina Machans.

Singh is the third Indian player to make a jump from University football to the national team. Abhishek Yadav and Eugeneson Lyngdoh are the two other players to have also achieved the same.

“With Indian players taking up more and more responsibility, we are delighted to further strengthen our defensive department with a prospect such as Davinder,” CFC co-owner Vita Dani was quoted as saying on Friday.

Davinder had impressed while playing in the Under-23 AFC Asian Championships and caught the eye of former Indian coach Stephen Constantine.

Subsequently, he made his debut for the senior team in the South Asian Football Federation (SAFF) Championship in 2018 and played three matches for Blue Tigers. However, unfortunately he was ruled out due to knee injury before the 2018 season of the ISL.

“I am very excited to be working with head coach Bosko and my new teammates, some of who I have known for years.

“I have always given my 100 percent, and this season, I am even more determined to bring success back to Chennaiyin FC, and my ambition is to make my way back to representing the Indian national team again. I believe this will happen,” the Patiala-born footballer said.

Chennai could only win three matches out of the 20 they played and thus had a disappointing previous season. Ergo, the two-time champions will aim to turn the tables in the upcoming season of ISL. The tournament is going to reportedly begin from November 19 in Goa.