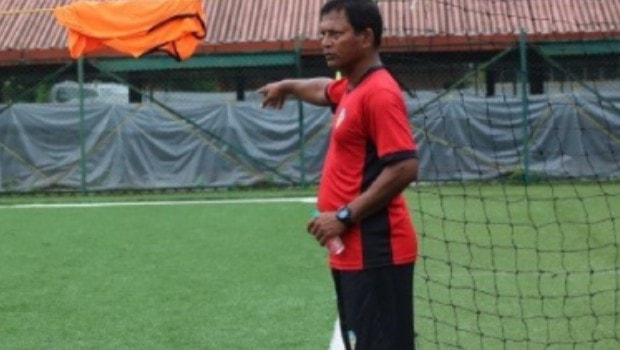 After six seasons of the Indian Super League, it is now decided that the clubs can appoint an Indian as their head coach. The league has finally changed their rule which will bring a new hope for the Indian coaches. Earlier, the Indian coaches were only given the coaching reins on an interim basis.

However, this has been changed now and we might witness Indian coaches providing their insights to the teams in the next season of the ISL. We had noticed that Clifford Miranda and Khalid Jamil had taken over the coaching baton of FC Goa and Northeast United respectively in the fag end of the recently concluded season of the league.

In fact, FC Goa had finished at the top of the points table after the league stages but lost in the semi-final clash against eventual runners-up Chennaiyin FC.

On the other hand, Pradhyum Reddy had taken over the command of FC Pune City as their temporary coach for eight matches after Miguel Angel Portugal was relinquished from his duties in the 2018-19 season. Subsequently, Phil Brown was handed over the full-time role.

Now, any Indian coach with an AFC Pro License or an equivalent from another confederation can take over the role of the head coach in the ISL.

“The decision to appoint a coach has been left entirely to the respective clubs. The only requirement, whether it’s for a foreign or Indian, is a Pro-License,” Times of India quoted an ISL source saying.

Before the 2018-19 season, ISL had altered its requirement for head coach as it stated that the team’s assistant coach can be appointed as the chief coach given he has pro license and must have also completed at least two years with the club.

This change in rules made sure that Bengaluru FC was able to appoint Carles Cuadrat after Albert Roca left the team after their Super Cup win in 2018.

The chief coach role is vacant at FC Goa after sacking of Sergio Lobera whereas it was temporarily filled in by Clifford Miranda till the end of the 2019-20 season.