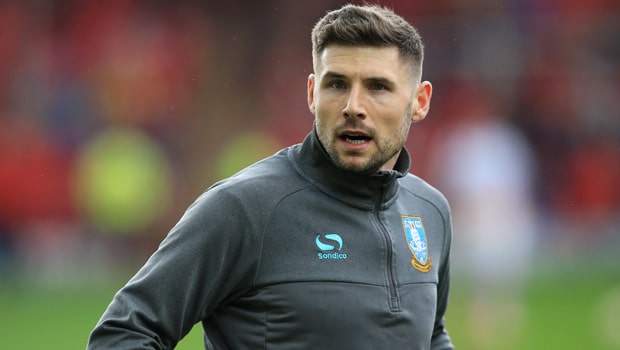 Hooper joined the Indian club side after turning out at Wellington Phoenix in Australia, playing 21 matches for the team, and scoring 8 goals.

The 32-year-old is a direct replacement for Nigerian striker Bartholomew Ogbeche who has now joined Mumbai City, leaving the Kerala Blasters as their all-time highest goalscorer.

The 32-year-old stated that he is looking forward to joining the team’s camp ahead of the new India Super League season, which is expected to start in November.

“I am really looking forward to the next chapter in my career with Kerala Blasters. I hope my experience can help the team, and I can score important goals to help us challenge for the ISL title. Can’t wait to meet my team-mates and start training for the new season,” he said.

Having played for Scunthorpe United in 2008/2009 in the League one helping the team get promoted to the Championship before joining Norwich City in the English Premier League later in the 2013/2014 season.

For Scunthorpe United, he played there for five seasons scoring double-digit goals every single season.

After retaining Sergio Cidoncha for the 2020-21 India Super League season, the Kochi-based Clubside makes Hooper their fourth foreign player alongside Facundo Pereyra and Vicente Gomez, with Kibu Vicuna, set to lead the team for the new season.

Meanwhile, on Monday, Mohammedan Sporting announced Bunkerhill Private Limited as the club’s new investors, with the company set to own 50% of the club’s stake.

While the team is preparing for the I-League qualifiers set for West Bengal with the intentions of winning all four matches, Mohammedan general secretary Sk. Wasim Akram stated that the deal will help in the long term the team’s aspirations of playing in the ISL in the future.