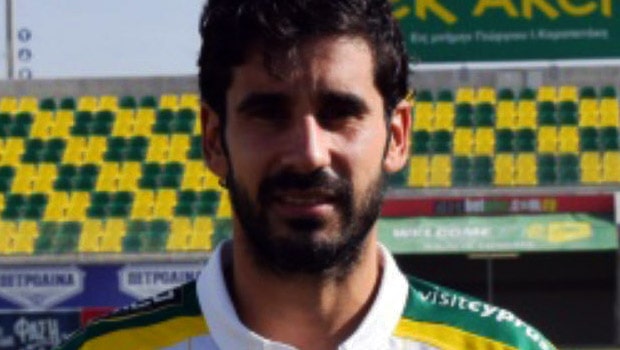 The midfielder signed a one-year deal ahead of the 2020-2021 Indian Super League (ISL) season which will be held in Goa behind closed doors.

The 34-year-old spoke of his excitement in playing in joining the India Super League side.

“I am very happy and excited to be able to play for Hyderabad FC in this season of the ISL, I am already looking forward to starting training and meeting my teammates and the coach and working towards our goals,

“I am coming  to HFC with the desire to contribute with my experience and hard work, and help the team and have a good season to achieve good things for all our fans,” Sastre said on Timesofindia.

Lluís Sastre started with the youth teams at Barcelona before moving to Real Zaragoza, but it was at Huesca that he was stable between 2008 and 2012 making 110 appearances.

He then played at Valladolid for three years making 63 appearances before Leganes came calling in 2015 and then returned to Huesca for the second time in 2017.

Meanwhile, Jamshedpur have continued their signing spree bringing in a goalkeeper TP Rehenesh.

According to the manager of the side, Owen Coyle, Rehenesh will bring quality and healthy competition to the goalkeeping department and has the required quality based on previous performances with his previous teams.

He has been handed the number 32 jersey, and he will compete with the likes of Pawan Kumar and youngster Niraj Kumar.