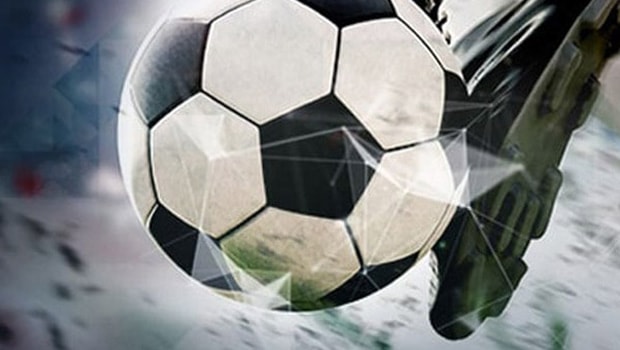 Ahead of the 2020-2021 season, the India Super League has adopted the five substitution rule for the season.

The move is adopted to reduce the workload on players as they go into a hectic schedule which was caused by the halt on football in March because of the coronavirus pandemic.

The India Super League season follows in the footsteps of the top leagues in Europe, teams can now make 5 substitutes across at three intervals in the game.

Furthermore, teams will have the opportunity to have 9 substitutes on the bench instead of the usual 7 in order to increase the options left to the Coaches.

Meanwhile, the organizers have not changed any of the old ones as the away goals rule in the playoffs remains the same.

“If at the end of normal time of the second match of any home and away playoff match, the two competing teams are level on score after taking into account the aggregate result over two legs, then the club which has scored more away goals shall qualify for the finals.” According to the league rules.

However, goals scored in extra time are not considered and are not applicable for the away goal rules.

The opening game of the seventh season of the Indian Super League will be be between ATK Mohun Bagan and Kerala Blasters on November 20.

Meanwhile, India’s 2022 FIFA World Cup qualifiers have been rescheduled till 2021 after the AFC approved new dates for the FIFA World Cup 2022 and AFC Asian Cup 2023 Qualifiers.

The approval for the new dates was made on Wednesday when the Asian Football Confederation’s Competition Committee met virtually.

During the virtual meeting chaired by Dr. Tran Quoc Tuan, It was agreed that all the Asian Qualifiers (Round 2) matches should be completed by June 15, 2021. Matchday 7 and 8 will be conducted in March 2021, with Matchday 9 and 10 to be held in June. The final round of World Cup Qualifiers are set to start by September 2021.