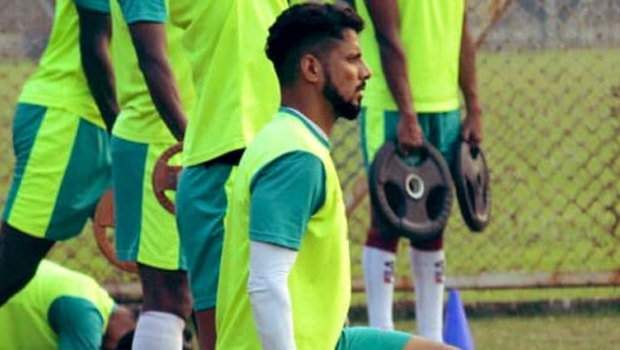 Gurjinder Kumar Mohun Bagan’s full-back has been reported to likely be at Indian Super League club Northeast united for the 2020-21 ISL season.

The defender played eight matches for Mohun Bagan last season while starring as the team’s captain for a couple of matches as the team went on to win the I-league.

Gurjinder Kumar has been at Mohun Bagan for the past 3 seasons after moving in from Minerva Punjab in 2017, where he had 10 appearances in 2 seasons.

The player who is a former Tata academy graduate had his breakthrough with Pune FC in 2010, playing four seasons and amassing over 80 games, he moved over to Salgaocar and also had a loan stint with FC Pune city in 2015 in the ISL.

Meanwhile, Indian Arrows stars, Saurabh Meher and Hendry Antonay are also on the verge of joining Odisha FC. Both defenders had 20 appearances for the Indian Arrows last season in the I-League.

Saurabh Meher is a center back who can also be versatile, playing as a wing-back. The 20-year-old had eight appearances last season with 7 of them being starts.

He has had the experience while playing for Ozone FC before his stint with the Bengaluru FC b team and then at Pune FC.

In terms of appearances, Hendry Antonay played 12 times for Indian Arrows, he also featured at the 2017 FIFA U-17 world cup held in India as well as playing for the Chennaiyin FC reserve team.

Football in India is yet to return, but European leagues are gradually getting back as the German Bundesliga returned in May while the La Liga, Serie A, and English Premier League all plan to return in June.

Reports say that the India Super League and the I-league will only return when there is a go-ahead from the Indian government. 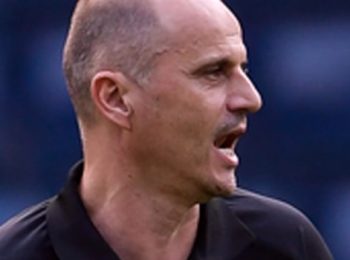 Chennaiyin FC head coach Bozidar Bandovic admitted that anything can happen at this moment in... Read More