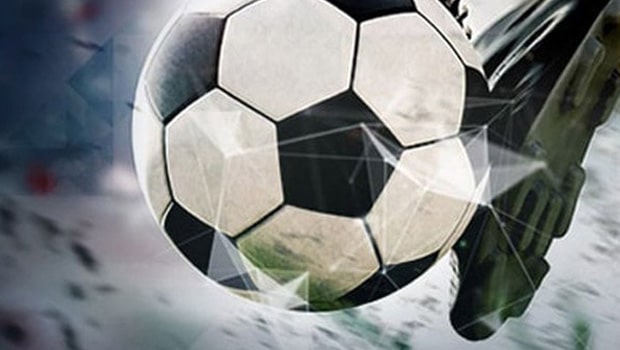 All is set for the 2020-2021 India Super League season as clubs have started reporting to Goa, the league’s venue this season.

The All India Football Federation chose Goa as its sole venue for the season, where all matches will be played behind closed doors without fans. This decision is to reduce the spread of the novel COVID-19 pandemic.

Each club has been allocated its separate training ground, and pre-season training is expected to begin in earnest except East Bengal. They, because of ownership formalities, have had their pre-season proceedings delayed.

After finishing second in the I-League last season, East Bengal secured the investment of Shree Cement Limited to become the eleventh team that will participate in the India Super League in the new season.

Except for East Bengal, the rest is set to start training by the end of next week. East Bengal is scheduled to be in Goa by the 15th of October.

Meanwhile, foreign players’ logistics and movements have been a major issue with the delay in the approval of visas, a result of the strict protocols because of the pandemic.

Others still expected are Chennaiyin’a Coaches, Odisha FC’s coach Stuart Baxter, who only recently had his visa approved.

While newly appointed East Bengal coach Robbie Fowler is not expected to arrive in India this week but he and all foreigners will be quarantined for 14 days in Goa on arrival.