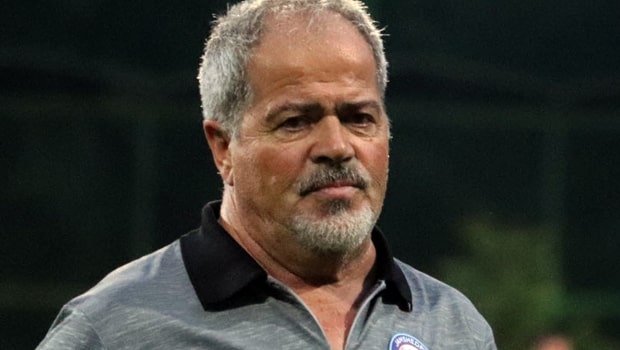 Due to the controversial and low quality of the officiating by match Officials and referees in the India Super League in the 2019/2020 season, the All India Football Federation has been asked to intervene by finding a solution in the meantime as the ISL seeks ways of ensuring better officiating in the long too distant future.

Relevant stakeholders, which include officials of the ISL, the Football Sports Development Limited, had held a meeting the AIFF at a location in New Delhi during November international break with the quality of officiating in the ISL one of the many topics that were discussed.

It was requested by the ISL that the AIFF helps in solving the issue in the short term while it looks at organising development programs for the referees in the league.

These appeals were made after glaring errors on the pitch of play by match Officials have impacted. On the ISL, the players, fans, coaches and the club sides.

Already, some Coaches have asked that the ISL utilize the presence of Manchester City who just took over Mumbai City FC to recruit and inject experienced match Officials from the Premier League.

Meanwhile, in previous seasons, there was a mix of local and international referees in the ISL in a ratio of 40 and 60%, respectively.

However, a few seasons ago, when the ISL was in its fourth season, ISL organizers engaging only Indian Referees.

Instances of poor refereeing Indian super league was seeing on Monday in the game between Jamshedpur FC and NorthEast United, with Jamshedpur coach Antonio Iriondo visibly angered by the officiating as he claimed his team was denied a clean clear penalty.

He stated in his post-match conference that the Indian Super League has the potential to be one of the biggest League around, but the poor level of officiating could be a block to that dream.