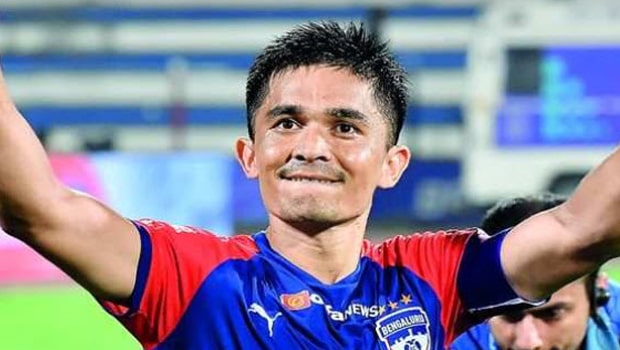 Preview: Defending champions Bengaluru FC will take on two-time ISL champions ATK in the first leg of their semi-final at home on Sunday. The hosts started off slowly this season but picked up pace as the tournament progressed and finally finished the league stage at the third position. Their defensive composure and discipline has once again been one of the main highlights of the season. Bengaluru conceded the least number of goals among all teams this season in the league stage. However, they have struggled to score a lot this time around. Their tally of 22 goals so far is the third least among all teams this season.

ATK, on the other hand, have once again regained their status of being the heavyweights after enduring a torrid season last time around. They finished as the second-best team at the end of the League stage and came up with one of the best defensive and attacking performances this season. ATK scored and conceded the joint second most and second least number of goals among all teams in the League stage as well. So that sums up how balanced their performance has been.

As far as their last two fixtures during the league stage is considered, both saw very tight finishes with ATK winning one by a 1-0 margin while the other ended in a 2-2 draw. But this semi-final will be a totally different ball game. None of the two teams would like to give even an inch of space to the opposition to score. Both will sit tight with their defences and hence, this might either end in a draw or ATK will just edge last the home team.

Bengaluru FC: Sunil Chhetri and Erik Paartalu will be the players Bengaluru will depend upon heavily in this match. Chhetri is their top scorer this season with nine goals to his name whereas Paartalu has scored two goals along with setting up five for others. Moreover, they have a good chemistry between themselves on the field and Bengaluru would be hopeful of that translating into goals for them.

ATK: The duo of Roy Krishna and David Williams who arrived at ATK from the A-League this season will be pivotal to the Kolkata-based franchise’s chances in this semi-final. Krishna is already the joint second highest goalscorer this season with 14 goals to his name along with five assists. Williams has also been a major contributor with five goals and four assists to his name.