Home » Football » It was enjoyable to get a win on the first game, says Mumbai City head coach Des Buckingham

It was enjoyable to get a win on the first game, says Mumbai City head coach Des Buckingham 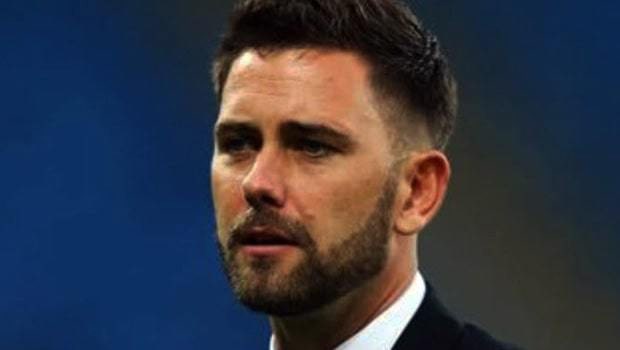 Mumbai City FC started their title defence with a fantastic 3-0 win over FC Goa in the Indian Super League. Igor Angulo, who turned out for Mumbai City FC for the first time scored a brace against his former team FC Goa. The Spaniard scored his first goal from the spot and then came up with a fantastic strike from the edge of the box. The other was added in the second half when another new signing Ygor Catatau scored his first goal for the club after coming on as a substitute.

Delighted to start their journey with a fine win, Mumbai City FC head coach Des Buckingham stressed on how they need to build on last season’s laurels. “It’s always enjoyable to get a win, especially in your first game. (It) always sets a marker for what the club and team achieved last year. I say it’s a good start for us. It was important to start off well. It was really pleasing to see in parts of the game, (us) playing the football we want to play. Pleased with the start,” Buckingham said at the press conference.

The Islanders were splendid as three of their debutants were exceptional. Starting from Angulo, Cassio Gabriel and Catatau, all three were really good for the reigning champions and Buckingham was happy with their performances against Goa.

There were some questions raised when the 36-year-old replaced Sergio Lobera at Mumbai City camp. Most people were shocked to see Lobera leave the club. So to start with a dominant win against a team who were considered as contenders to the ISL trophy have sent out a statement for the other teams. Speaking on his ISL managerial debut win, Buckingham said, “I was really excited to be in and to continue building on the excellent work that Sergio Lobera had done last year. I’m hopeful that we have built on that and added to the game.”

The Islanders will now face Hyderabad FC in their second ISL fixture on 27th November as they look to continue their winning run mainly in order to defend the title. It will be interesting to see what lineup Buckingham uses in coming games as they do have a big roster.