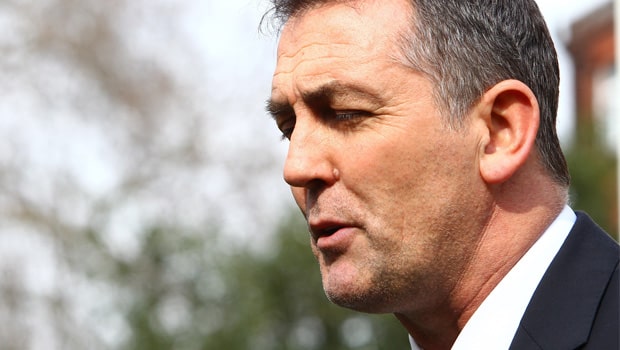 Jamshedpur FC take their unbeaten run to four games as they defeated ATK Mohun Bagan 2-1 in a thrilling clash in the Indian Super League. Seiminlen Doungel and Alexander Lima scored on either side of halftime to hand Jamshedpur FC the lead as Pritam Kotal could only score a consolation goal.

“As you know, I’m prepared to give them chances. Young Komal and Boris are getting good opportunities to play. Jitendra Singh is a young player who’s getting better day by day. You saw that with his performance tonight. So yeah it’s about getting the right balance. I am delighted how the Indian players went about it. And hopefully, there’s plenty more to come, ” Owen Coyle said in delight.

Alexander Lima has been a subject of criticism last season as he could not register a single goal for the Men of Steel. But Coyle showed great trust in the Brazilian and retained him for a second year and finally, the midfielder has repaid his trust. This was his first goal in India and it proved to be the match-winner against last season’s finalists.

“Well, it’s always nice you bring a sub on and he does well. Alex is a wonderful player. We know his quality. He is a wonderful lad. I have known him for a while. He was injured last season but now he is back at a decent place. You can see it in his performances this season, ” Coyle added.

Seiminlen Doungel scored the opener for the Men of Steel and set the tone of the game. Coyle highlighted how Len got in great positions and caused all sorts of problems for ATK Mohun Bagan. Speaking on his injury, the Scotsman added, “It doesn’t look great at the moment. When Len cuts across the ball he always finds the corner. He gave ATK Mohun Bagan a lot of problems. He is a wonderful player so hopefully, we can get him back soon. We are also missing out on Farukh so that is a big blow for us.”

Lastly, Coyle does not care much about his team’s ranking in the points table as he wants to be up there at the end of the league phase. For now, he is just looking at one match at a time.

“At this stage, it counts for nothing. When you’re in Game 20 that’s when those positions count. Of course, it’s nice to pick up points early but we need to keep working hard, ” Coyle concluded.

The Men of Steel will next face reigning champions Mumbai City FC.