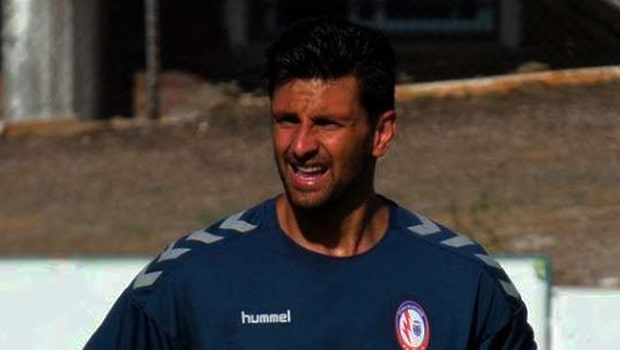 Juan Carlos Moreno Rojo, also known as Carlitos, is contracted to Rayo Majadahonda till June 2020 although he has found regular playing time hard to get this season.

The 34-year old is not a total stranger to Jamshedpur coach Antonio Iriondo as he played under the manager in 2012 at San Fernando where they achieved promotion into the third division.

They both were also a part of Rayo Majadahond’s team that promoted into the Spanish Second tier in 2018.

The attacking midfielder has made over 300 appearances and scored 48 goals in lower league games in Spain.

Jamshedpur has been hit by injury problems in midfield as Noe Acosta and Piti being on the sidelines while Tiri and Aitor Monroy have been responsible for the creativity and spark of the team, therefore, the need to add another midfielder.

Jamshedpur FC are currently sitting fifth in the Indian Super League table after ten games having scored 13 goals and conceded 13 as well.

They are seven points away from Goa FC who sit atop the league, but the team has only picked 3 points from a possible 15 points in 5 games.

The team has drawn 3, 1-1 draws against Chennaiyin and North East United and a 2-2 draw against Kerala Blasters and lost two games against Mumbai City and Odisha FC which both ended 2-1.

Jamshedpur FC’s next game is on the ninth of January away at Bengaluru FC after which they will host Kerala Blasters ten days later.

After serving as the head coach of FC Goa for three seasons, Sergio Lobera will be taking ove... Read More

Mumbai City are on the verge of appointing Spaniard Sergio Lobera as its new manager going into the ... Read More