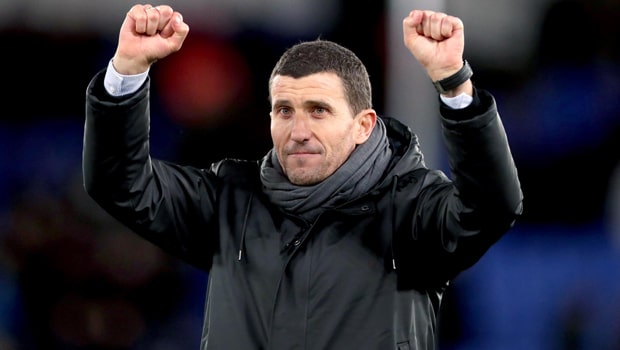 Watford boss Javi Gracia believes new signing Ismaila Sarr will prove to be a success at Vicarage Road. The Hornets paid a reported £30million to land the 21-year-old winger from Rennes in a club-record deal.

Watford begin the new Premier League season with a home game against Brighton on Saturday and are 1.91 to claim all three points. A win for Albion is available at 4.20 and the draw is 3.40.

The Senegal international is one of five new faces in the Watford first team going into the new Premier League season, with the club also bringing in the likes of Danny Welbeck and Craig Dawson during the summer window.

“We can see keeping the players we have, important players, and now signing other players, new players. The mentality of the club is always ambitious,” Gracia told the club website. On Sarr, he added: “He’s a player with big offensive skills, he can play both sides: right, left, and as a striker sometimes.

“He is very strong physically, very fast and he’s very good in the spaces. “We saw him playing with the national team in the final of the Africa Cup of Nations and in all the other games. He’s a young player, a good player, and he will be very good for the team.”

Watford were involved in the fight for European qualification last season. However, they ended up finishing in 11th spot after their form dipped in the final weeks of the campaign as they had reached the FA Cup final. The Hornets are 41.00 to go one better this year and win the FA Cup outright.