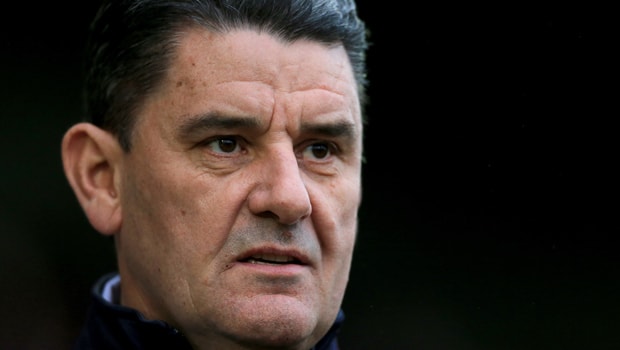 Former Chennaiyin FC coach, John Gregory, is said to be in line to be the next head coach of India Super League club, North-East United, if reports are to be taken seriously.

NorthEast United are said to be insistent on having a coach with experience in the India Super League who will take charge of the team and improve the team’s results next season after an abysmal last season.

He left the team last season after a poor run of results, but it is understood that he is keen and ready to stay back in India and coach another clubside

However, Jorge Costa, who previously was in charge of Mumbai City FC, is also to be an option considered by NorthEast United.

His records with Mumbai City FC are also respectable after leading the team to a playoff spot in 2019. He was, however, replaced by Sergio Lobera after there was a change in ownership of the club.

Meanwhile, it is expected that Jorge Costa’s salary scale will be more than Gregory’s, which could make the latter the choice of the Highlanders, especially due to the economic impact of the coronavirus pandemic.

Assistant coach, Khalid Jamil is in charge of the Highlanders on an interim basis.

Meanwhile, the economic impact of the Covid-19 pandemic is still being felt across football spheres in India as Spanish La Liga giants Atletico Madrid are considering ending the partnership with India Super League side Jamshedpur FC.

The initial deal between the Madrid side and Jamshedpur FC is expected to be till the end of the 2020-2021 season.