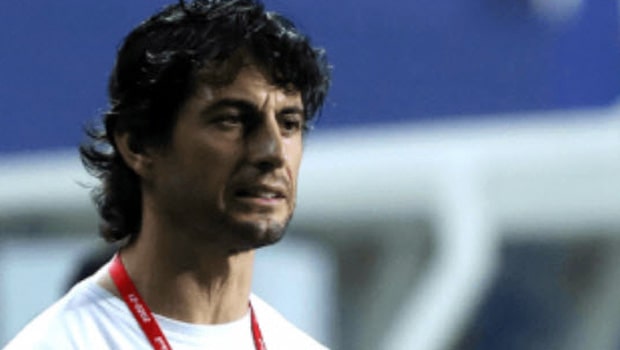 FC Goa were handed their first defeat in the AFC Champions League by Iranian champions Persepolis a few days ago. However, the Gaurs will face them again in the second leg of the group stage fixtures. Although they broke the deadlock through Edu Bedia’s goal they failed to maintain the lead as Persepolis replied twice in quick succession.

Therefore Juan Ferrando’s men will be extra cautious this time and will look to chalk out a play to nullify their potent attacking threat. Ferrando spoke at the pre-match press conference and highlighted a lot of things regarding his players.

He started speaking about the general fitness conditions of the players and how difficult it is for them to play so many matches in such a short duration.

“It’s difficult but it’s difficult for all the teams. We are playing – in 20 days, six games,” Ferrando said. “Of course, it is very important to prepare the squad, everybody needs to play in the lineup. It is necessary to be ready, to be strong and at the end, it’s important to participate and try to play with the best conditions for everybody.”

FC Goa till now have earned two hard-fought draws and then lost the last match against Persepolis. However, Juan Ferrando is not happy with the results as he feels that his team has the mentality to win matches.

“Am I happy? No, because our mentality is to win the games,” Juan Ferrando revealed.

“But, we know we are in the Champions League, these are very difficult games. Sometimes, I am happy, because the team was good in performance. We have three more games, they are very important for us, it’s necessary to work hard, to improve on some points. Our target is to get the nine points.”

Edu Bedia’s absence in this match will be a big blow for the Gaurs as he picked up too many yellow cards and is also injured. However, Ferrando has already chalked out a new plan and hopes that it works better than the last one.

“We prepared a new plan. I hope we have success in today’s training. We will explain the new plan. It’s the same as in the last five-six games in the ISL, when Brandon was injured. We changed some details in (tactics). I hope tomorrow, our plan will be better than the last game,” the Spaniard explained.

“Edu’s injury is the same as Mohamed Ali’s, it is in the knee ligament, but we will see day by day if the treatment makes it better. Hopefully, he will be with us early,” Ferrando signed off. 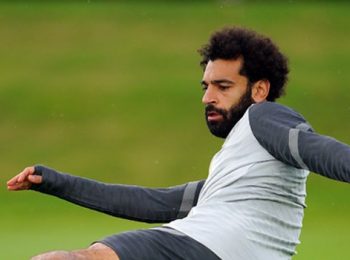 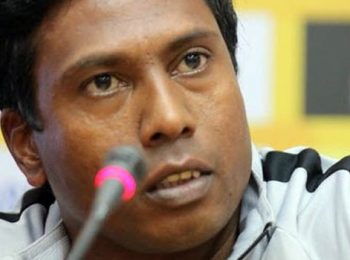 The Indian national team came up with their best performance against the Maldives, which was ... Read More 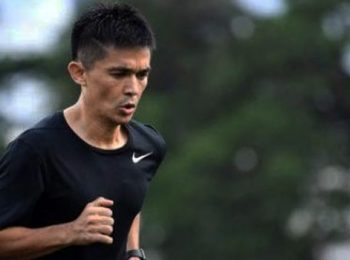 After a series of disappointing performances, the Indian national team came back in form as t... Read More