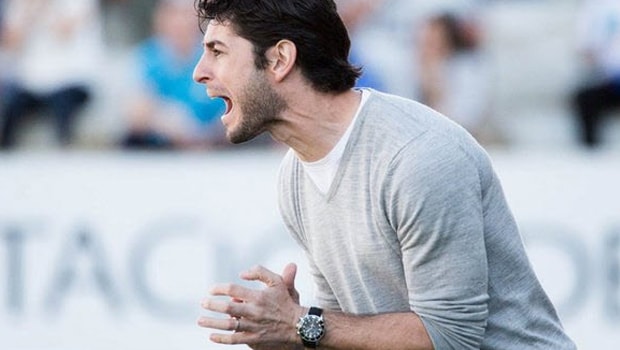 FC Goa fans should expect the best of players that the India Super League can offer at the team when the season starts, newly-appointed head coach Juan Ferrando has promised.

Juan Ferrando, who has a UEFA Pro License, is optimistic of the club’s transfer activities when the transfer market becomes active.

Coronavirus has led to distortions in the Indian football calendar as the start of the new season is unknown yet while the All India Football Federation has deferred the time table for the transfer window, a decision the football said was borne out of the fact that football is currently suspended indefinitely in the country.

“It is a very difficult time at the moment. For example, in Europe, we don’t know if the federations have decided to end the leagues or to start a new pre-season now. And some players have their contracts ending by May, and if they decide to continue the leagues, they need to extend their contracts for a few more days with the clubs. But this is the same situation for all teams around the world.

The manager who led Volos FC in Greece from the third division to the top flight within three years stated that in his own opinion that the best of players in Greece were with him in Greece and, as such, will have the best leg in India with him at The Gaurs.

“In my opinion, the best players in Greece were at Volos. In Goa, the best players will be in Goa. Sometimes you may want to use the same players at different clubs, but now there are good players at Goa. Sure, we will have good players in the future, and I’m not interested in my ex-players. I think it’s good to continue with the same players (at the club) and to help the new players,” he was quoted on Goal.

Goa could only finish in the ISL championship playoffs semi-finals last season while Atletico De Kolkota beat Chennaiyin in the finals to win the league.