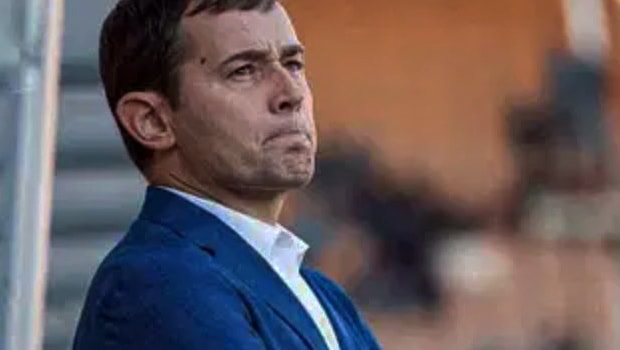 Due to the current situation brought about by the coronavirus pandemic, which has left clubs with no option but to avoid group training, India Super League clubside, Kerala Blasters have decided to adopt online platforms to keep their players and coaching staff together.

This is also done with fitness coach Paulius Ragauskas involved as players are given instructions on maintaining fitness ahead of resumption.

The Kochi-based clubside is doing all it can to break into the top four, which has so far evaded the team in the last three seasons.

In terms of players transfer, the club has signed Givson Singh, Ritwick Das, Prabhsukhan Gill, Albino Gomes, and Nishu Kumar, who they signed up from Bengaluru FC.

Meanwhile, there have been calls for an improvement in the quality of refereeing in the India Super League, former Mumbai City coach Jorge Costa disclosed this in an interview.

“There are some referees currently that just don’t have the quality to work in football. In my opinion, one of the primary things that India and the ISL must do is improve the quality of referees,” Jorge Costa told sportskeeda

The Portuguese manager issued a scenario in the previous season where a referee’s made a wrong call, which could have changed the outcome of the season.

“Let me give you just one example that could’ve changed the entire ISL season. In our last game against Chennaiyin FC, Amine [Chermiti] was 1v1 with the keeper, and he was brought down outside the area by the keeper. The referee gave a free-kick but not a red card. The game was 0-0 then, and it would’ve been 11 against 10 [had a red card been issued]. After 10 seconds, Sourav Das is sent off and rightly so. But, that one decision changed the game,” Jorge Costa was quoted by sportskeeda.