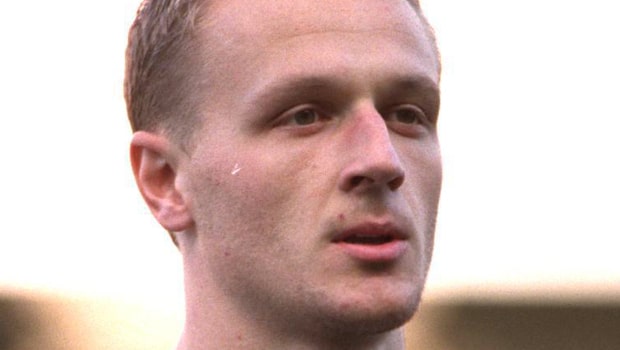 Kerala Blasters defeated Odisha FC 2-0 and reclaimed the top spot of the Indian Super League points table. First half strikes from Nishu Kumar and Harmanjot Singh Khabra were enough for Ivan Vukomanovic’s men to stretch their unbeaten run to 10 matches in this year’s campaign.

After the win, Serbian tactician Vukomanovic was delighted with the effort of the players and feels that they are improving with every passing day.

Considering both goals were scored by fullbacks, Vukomanovic highlighted the diversity that is present in the current team. He feels that the team is evolving in a competitive league. He feels that opponents will focus on their key players and that is the chance for others to step up and diversify.

Speaking on the diversification in the team, Vukomanovic said, “Yes, of course. It shows the diversity and the different things we possess in our team. Players with quality, players who can be dangerous from second lines and players that can infiltrate, those who can be dangerous on set-pieces. So, I think we are improving step-by-step in many different ways. As a coaching staff, we’re very glad because when you’re evolving in such a competition and scoring certain goals, the opponents will be concentrated on your key players and then you’ve to diversify.”

The Serbian tactician pointed out how his team does not take much pressure before matchdays as he has advised them to enjoy playing the sport. He feels having pleasure and enjoying the sport helps his players to get results on the field.

“You know what, right since we started, we didn’t want to have any kind of pressure on ourselves because I was always saying football is about joy and pleasure. So, enjoy the pitch. If you don’t have pleasure playing together or playing football, then something’s wrong.”

Lastly, the Kerala Blasters head coach also highlighted how not conceding goal adds another dynamic to his team. He is very proud of his team and players to have the most number of clean sheets but does not want to get overwhelmed by that fact.

“It gives you such confidence and pleasure when you don’t concede goals. It means that you’re working very hard defensively. It means that the team is compact and does not want to give anything away. So, as a coaching staff, this is one of the most important things — that you become unbeatable as a team,” Vukomanovic concluded.