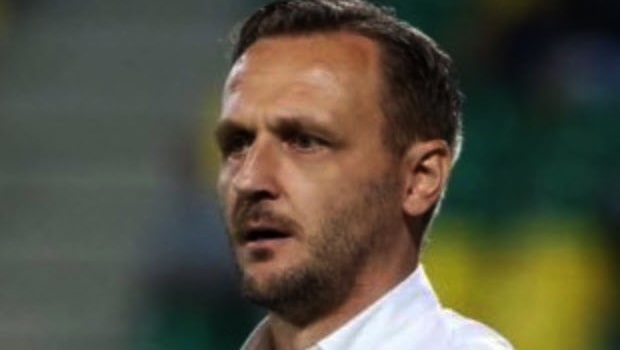 Kerala Blasters failed to hold their two goal lead in their latest clash against FC Goa in the Indian Super League. The Gaurs came from behind to hold the Blasters in a 2-2 draw.

It was Jeakson Singh who struck first blood for the Blasters while Adrian Luna came up with a fantastic strike to double the lead for the Yellow Army. However, Jorge Ortiz pulled one back for the Gaurs and later Edu Bedia scored a fantastic Olympic goal to draw things level.

After the entertaining game, Kerala Blasters’ head coach Ivan Vukomanovic was happy with how his team turned up against FC Goa. The draw helped the Blasters increase their unbeaten run to eight league matches this season. But honestly a win would have helped them get a stable position in the top four.

“Both teams scored goals, and the way the game was developing in both halves, I feel both sides can leave with a point. Of course, both teams wanted to win. Our strategy today was to press in the beginning half and score some goals, just how it happened. We are now eight games without defeat so we have to continue building on from here,” the Serbian tactician began at the post match conference.

FC Goa were the more dominant side in the second half but the Kochi-based outfit did really well to hold their own. Even Vukomanovic agreed that fact but he lauded his men for their fine defensive display.

“We have to be honest; FC Goa is the side who is dominant against all teams in the league. They have a philosophy of keeping possession and trying to find the openings. I think defensively we were solid, and tried to close the gaps. We wanted to stay organized and focused,” the tactician asserted.

There is a lot of talk in the transfer market related to the Blasters. Therefore when Vukomanovic was questioned about his plans, he said, “Not at the moment. The management is working on that. I have already said that I believe that they will make good moves, if they are made. For now, nothing’s concrete and we’ll have to see in the coming days.”