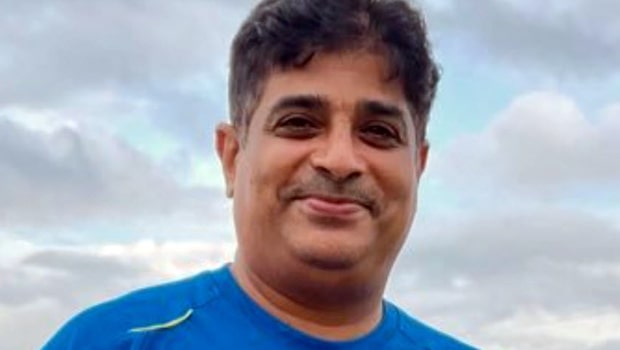 Kerala once again delivered when it mattered as they won the 76th Santosh Trophy finals after beating West Bengal 5-4 on penalties. It was a very cagey game with both teams missing several chances. But as the match went on the Kerala players held their nerves better and converted aloof their penalties from the spot.

Kerala were unbeaten throughout the group stage with just one draw and spurred by their home fans they showed unreal dominance and grit to bag the title. Coached by Bino George, Kerala were surely the team to beat and in the end, they won the title unbeaten.

Bengal had the lead late in the game but Kerala came back with an equaliser and forced extra time and penalties and eventually won the title. Speaking to George about the tension in the dugout while Kerala were trailing, he said, “I never lost faith in my boys. Throughout the match, we created a bundle of opportunities. And I knew sooner or later we were going to convert them. So when I put Bibin on the field I was expecting that he will score.”

George in his interview with Monk Football shared how he was expecting a tough match in the final against Bengal. He shared how they had already defeated Bengal in the group stage and hence they have given them the idea of how Kerala lineup and their gameplan. He added, “Obviously, I expected it to be a tough match. We had already beaten Bengal once in the group stage. So, they knew our plans. They knew that our midfield is our strength.”

George credited Bengal for playing really well and forcing him to plan something different as Bengal players did not allow Kerala to play through the middle. “They planned very well to counter us and shut our midfield down in the first half and made me go back to the drawing boards. I changed my plans in the second half, we used the width of the pitch and started creating clear-cut opportunities.”

The Kerala coach believes that it was the love and power of the local fans that helped them to spur on and fight every adversity and finally give them the last laugh which they strongly deserved.

“The fans came in numbers and they cheered us with all heart. So we couldn’t let them go empty-handed before the Eid. I spoke to my boys that this is the time when they will have to prove their mettle and they responded in a brilliant way. As a result, we could gift the fans some joy,” George revealed.

Lastly, the veteran coach from Kerala feels that Kerala football is on the rise with clubs like Gokulam Kerala and Kerala Blasters performing and winning titles whereas Kerala also bagged the Santosh Trophy. He feels that they are bringing back the 90s when they used to dominate Indian football. “Kerala football is on the rise. We brought the Santosh Trophy back to Kerala. Kerala Blasters are doing very well in ISL. Gokulam Kerala is dominating the I-League and Indian Women’s League“, George concluded. 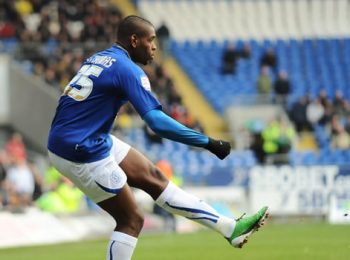 Experienced forward Jay Emmanuel-Thomas has joined Jamshedpur FC ahead of the ninth season of... Read More 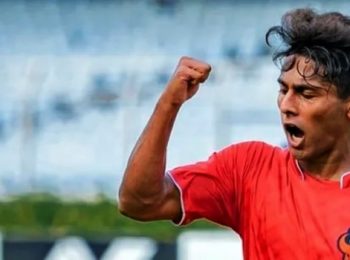 Last year’s Durand Cup was one of my most memorable times as a footballer: FC Goa’s Muhammed Nemil

FC Goa’s youngster Muhammed Nemil has opined that last year’s Durand Cup was one of the most ... Read More 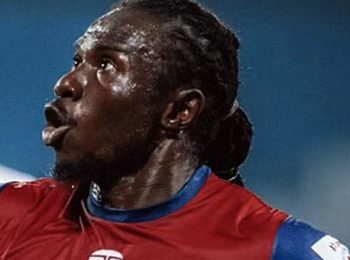 The Indian football season is all set to begin with the commencement of the Durand Cup but te... Read More