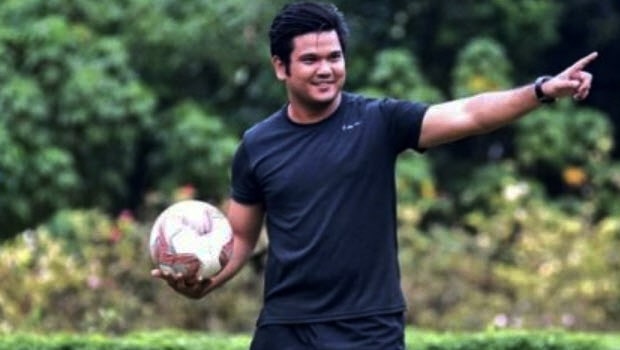 Mohammedan Sporting started the 2020 I-League qualifier against Garhwal FC with a win on Thursday.

The game’s only goal came late into the game as Munmun Lugun scored with a long-range effort in the final minute of the game.

Before the goal, Mohammedan had lost a second-half penalty with Willis Plaza spot-kick missing a chance to put his team ahead.

Yan Law, the Mohammedan Sporting coach, explained that all teams were there to compete, but his team will strive to pick points in the coming matches.

“Every team is here to compete. It was a tough match, and we missed our chances — missed a penalty and hit the woodwork twice. Luckily, at the last minute, we scored a goal, and hopefully, we will take this forward and pick up more points in the upcoming matches.” Mohammedan Sporting Head Coach Yan Law said.

Mohammedan Sporting will play ARA FC on the 11th of October, while Garhwal FC will face Bengaluru United on the same day.

Bengaluru United lost their opening game against Bhawanipore FC. The I-League qualifiers will determine one team that will play in the I-League for the 2020-2021 season.

Meanwhile, NorthEast United has secured the signing of Rochharzela and forward Lalkhawpuimawia.

Rochharzela moves in from I-League side Aizawl FC after scoring six times last season. Lalkhawpuimawia was brought in from the Mizoram Football League side Chhinga Veng FC.

Rochharzela stated that It is an honor to feature in the India Super League for Northeast United, while Lalkhawpuimawia stated his gratitude for the opportunity to play for the team.