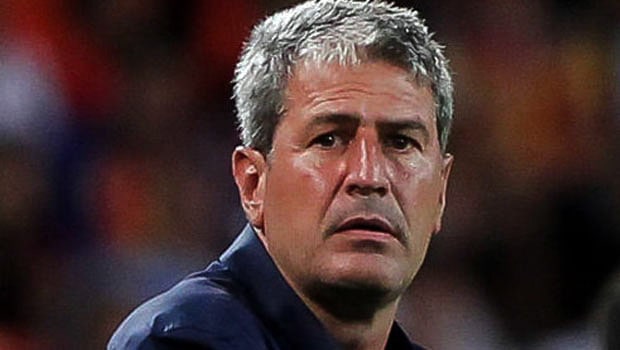 The Blue Tigers have shown improvement in the recent past but there is no doubt that they still have a long way to go. The players are growing in confidence after playing in the Hero Indian Super League where they get the opportunity to rub shoulders with one of the best in the business.

Meanwhile, India recently defeated Cambodia by 2-0, Afghanistan by 2-1, and Hong Kong 4-0 at the Salt Lake Stadium, Kolkata to qualify for the AFC Asian Cup 2023. The hosts were able to come up with a collective show in the tournament and reaped rewards for the same.

“I think a longer season with three competitions like Durand Cup, ISL and Super Cup, and in our case four – qualification for AFC Cup, will be fantastic for Indian Football. It’s impossible to get good development if you don’t train and if you don’t play. Six-seven months of off-season can be very long. There are better Indian players emerging after every season. They will appear more, which will increase the quality of the national team too,” said Manuel Marquez, as reported by TOI.

On the other hand, Sahal Abdul Samad shares the same opinion as Manuel Marquez and feels a longer season of football will definitely help the national team.

“I think it (longer seasons) will only help the players to improve as professional footballers. That’s what a player needs – more game time, more matches, and keeping the rhythm of playing for a long time. It also cuts down the break which in India was very long. The gap between the seasons was too long so I think this will really help the players to be focussed and be match-fit,” stated Sahal Abdul Samad.

“As they get more playing time and more matches, the players will be fit enough. When the breaks are less, the players can really focus on football because that’s what we do, that’s our livelihood so we can be more focused on that. I really think it will help me as a player to be more focused on football and help me grow as a professional footballer,” added the midfielder.

There is no doubt that Indian football looks on a promising track but they still have a lot to improve.