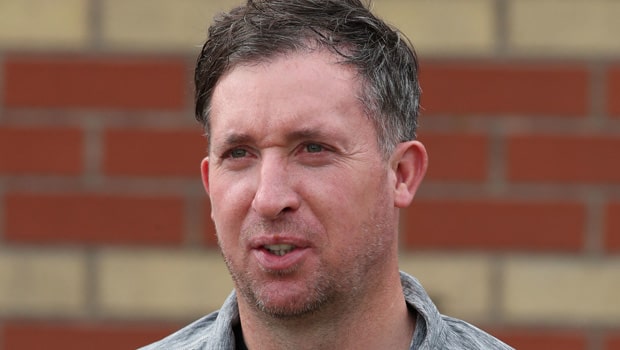 SC East Bengal manager Robbie Fowler has set himself some goals which he wants to achieve while leading the team in their maiden season in the upcoming seventh edition of the Hero Indian Super League. Fowler, who has all the experience under his belt, stated that he is looking at developing SC East Bengal as a team and he also wants to improve himself.

Fowler would be looking to get the best out of every player and he is looking forward to the opportunity of guiding the players on the right path. East Bengal has a huge legacy and it would be interesting to note if they can hit the ground running in their first season of the ISL. The team would aim to tick the right boxes and deliver the consistent performances for their fans.

“I’m still trying to be the very best that I can be. I am willing to develop as a manager; this is where I’m totally focused and happy to be at SC East Bengal. It’s a new opportunity, coming over here and managing one of the best-supported teams in India. I am a passionate man myself and look at what football can do to people. If I can try to bring a little bit of joy to it with my football philosophy at SC East Bengal, I’ll be more than happy,” Fowler said while talking to TOI.

Meanwhile, ISL has taken giant strides since its inception back in 2014. ISL has helped take the football standards to new heights in India and it has also helped the sport to grow in the country. Fowler added that it is a growing league and it would be a perfect opportunity to help some Indian players grow in stature.

“The ISL is a growing league and when you look at the potential scope and population of India and how people love the game, it can grow. So, why not try to penetrate it? Why not try to develop a few Indian players and get them better,” he asked.

Fowler added he wants his players to maintain the high level of competitiveness on the field and the players should always give their 120% on the pitch.

“I want the players to enjoy it and the enjoyment comes with winning games right through to training sessions. And of course, we want to be competitive. I played football to be a winner. I’ve come here with the same mentality,” he said.

SC East Bengal will play their first match of the ISL against arch-rivals ATK Mohun Bagan at Tilak Maidan Stadium on 27th November. The ISL will kick off with defending champions ATK facing Kerala Blasters FC on 20th November at GMC Stadium, Bambolim.