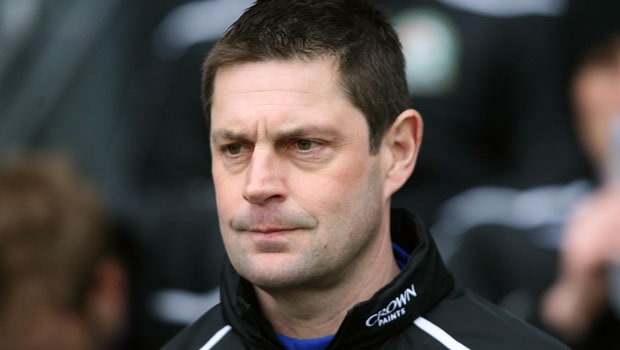 SC East Bengal goalkeeper Debjit Majumder had a decent season for the club in the recently concluded seventh season of the Hero Indian Super League. Majumder had joined SC East Bengal just before the season and he impressed with his skills as he returned with two clean sheets and made as many as 50 saves during the season.

The 33-year-old conceded only 20 goals in the 15 matches he played in the season. In fact, the club conceded 13 goals in the five matches Majumder didn’t play. However, the team didn’t have a great debut season as they finished in ninth place in the standings after they could only manage three wins in 20 matches of the league stage.

Majumder heaped praise on the team’s goalkeeper’s coach Bobby Mimms. Majumder has worked with Mimms when he used to play for ATK Mohun Bagan and stated that he is the best goalkeeping coach he has ever worked with.

“I had earlier worked with Bobby Mimms when I was at ATK FC. He is the best goalkeeping coach I have ever worked with. I have obviously played under a lot of coaches but for me, he is the best.

“The way he makes us practice helps us a lot. I can say that whatever improvement I have shown as a player this season is because of Bobby Mimms. He has worked tirelessly with me and gave some valuable advice regarding techniques.”

On the other hand, Majumder lauded the team’s head coach Robbie Fowler, who is known to get the best out of his players. East Bengal showed great improvement in the second phase of the league and a lot of credit goes to their head coach.

“Head coach Robbie Fowler is an absolute legend. He is a very good human being. He was like a friend to us. When we first heard that he was appointed as the head coach we thought about how it will be to work with a legend like him but the way he mixed with us and treated us was amazing. He is so down to earth despite being such a big name in world football,” said the former Hero ISL winner.