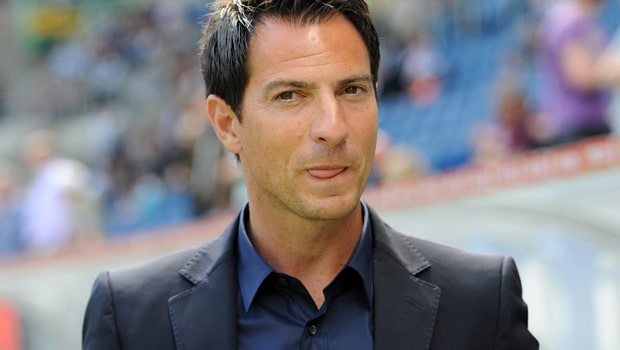 Bengaluru FC held ATK Mohun Bagan to a 3-3 draw as the Blues finally found a way to stop the bleeding. After three consecutive losses Bengaluru FC wanted to break the chain and it seems like it worked for Marco Pezzaiuoli and his men. They always had answers to ATK Mohun Bagan’s questions and therefore, it was an entertaining game with a lot of goals that eventually ended in a stalemate.

Bengaluru FC had plenty of positives to take from the game especially in attack. Therefore Pezzaiuoli felt that it was a game that they did not deserve to lose.  “We deserved not to lose. It was a great game in the sense of (except for) some mistakes and too many set pieces against us.

“But, we also created a lot of chances and we scored three goals — two (of them) out of set-pieces. Again, this is a new improvement, but we put a lot of young players inside and change a lot.”

Speaking on Ashique Kuruniyan’s position as a left-winger in this game, Pezzaiuoli said that the youngster can slot in on both positions. He replied, “Of course, it’s an option. Ashique has (the potential) to fit both in the left-wing or as a left wing-back.

“He was confident and the team stood behind him after the game when he made a mistake. He had a good game on the left side and (therefore) gives me as a coach, more options — because I wanted to be more dynamic in this game against ATK Mohun Bagan. It was the right decision to put him on the left wing.”

Lastly, the German tactician shared his overall though on the game. He was relieved that his team finally managed to end a three-game losing streak against a strong team like ATK Mohun Bagan. “I don’t make a difference because every game for us is important. We can say the last year we lost twice against ATK Mohun Bagan and this year we drew — in a good way, scoring goals.

Pezzaiuoli feels that there was considerable improvement in his team’s play as they scored three goals and looked a lot more fluid in attack.  “We scored three goals which means there’s a lot of improvement already. I think it gives a lot of hold (stability) for the team. At the end of the season, we’ll know if this one point was enough to make the next step or not,” concluded the Bengaluru FC boss.