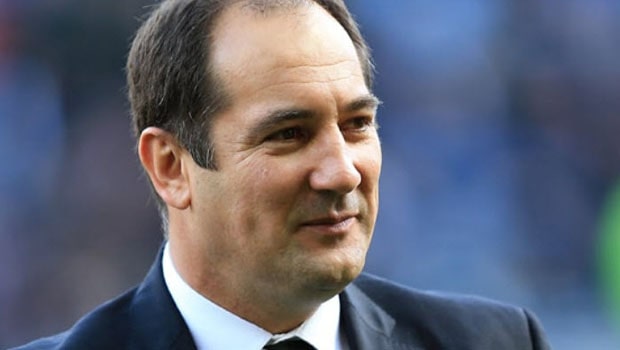 India gave 10 debut opportunities to their young guns in the first friendly against Oman on 25th March. The team came up with a collective effort as they made a resounding comeback into the International level. The match ended in a 1-1 draw as the young players did a fine job.

Chinglensana Singh scored an own goal in the 43rd minute but Manvir Singh was able to get the team back in the contest as he scored a fine goal in the 55th minute. Meanwhile, Igor Stimac feels the match against UAE will be more difficult than the game against Oman.

“I expect UAE to be more difficult opponents [than Oman]. They are more technical than Oman, they play quicker football and put lots of high pressure on the opponents. This will be another very difficult test for our youngsters, but this is why we are here, to get experience out of these matches. To see what to expect from any of these boys who are here for the first time with us,” Stimac said.

The chief coach was satisfied with the match result as Oman is a really strong and competitive side. Stimac shared his views on Oman’s match as he said, “I would not say they were not courageous enough. As a team, as a unit we were far from our players, we didn’t control individually. They had lots of spaces to control the ball in holes, which created lots of problems for us in the first half. We all need to be happy about the result at the end because we bounced back against a really strong and competitive side.”

“In Apuia [Lalengmawia], we have a young quality player in our team now. Rest of the boys who went on in the second half helped him a lot to organize the game. I can tell you Apuia will start the next game.”

Stimac also lauded Chinglensana Singh’s performance, who made his debut for the Blue Tigers against Oman. Singh scored an own goal but apart from that, he impressed as a defender.

Stimac also confirmed Mashoor Shereef and Adil Khan will be part of the team against UAE as he wants to notice their performance while Jhingan will make way for the rookie players.