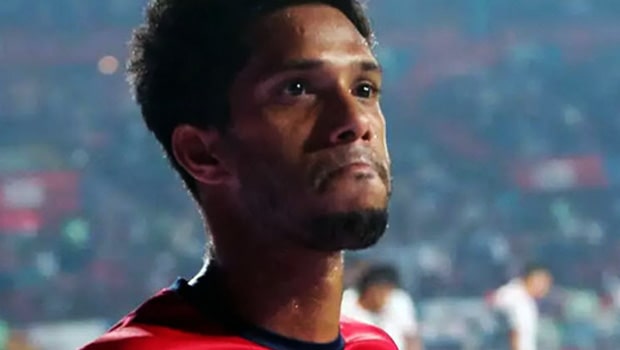 It is being reported that the defender may return to Spain for treatment. Micheal suffered the injury in ATK Mohun Bagan’s 1-0 victory over Kerala Blasters after colliding with Prasanth Karuthadathkuni in the first game of the seventh edition of the India Super League.

According to reports, he may take up to six months before the player recovers fully, and he may need to undergo surgery scheduled for next week.

“Soosairaj has a Grade 3 ACL tear. He is expected to undergo surgery next week,” an anonymous source disclosed.

His medical report has been sent to medical experts in Spain, and his treatment will continue in the European country to quicken his recovery.

His injury is a big blow to ATK Mohun Bagan as  Jobby Justin has been ruled out due to a similar injury problem, while Subhasish Bose will cover for both players in that position for the rest of the season.

ATK Mohun Bagan’s next match will be against arch-rivals East Bengal on November 27. The game will be the first-ever ‘Kolkata Derby’ in the ISL.

Meanwhile, on Tuesday, Chennaiyin beat Jamshedpur in the India Super League. Anirudh Thapa’s first-minute goal set the pace for the win before Isma doubled the lead with a penalty in the 26th minute.

Lithuanian midfielder Valskis Nerijus pulled one back for Jamshedpur ten minutes later, but the score remains the same for the rest of the match.

Chennaiyin is top of the India Super League table on goals difference with NorthEast United, Hyderabad FC, and ATK Mohun Bagan in second, third, and fourth respectively with three points each.