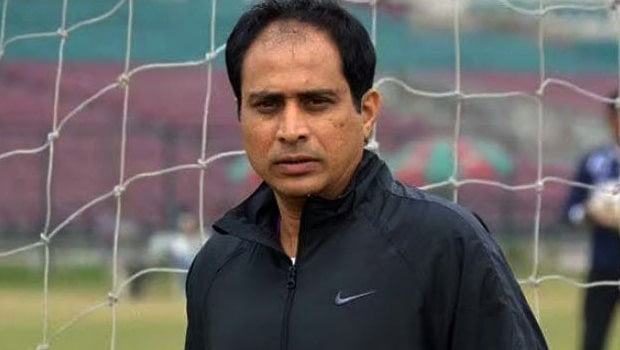 The 2020 I-League qualifiers will start on Thursday, 8th of October 2020, with Bhawanipore and Bengaluru United playing in the first sporting event to be held in India since the Covid-19 lockdown.

The game, which will kick off the tournament that will decide the last team to participate in the I-League next season, will be held at Vivekananda Yuba Bharati Krirangan in Kolkata.

Five teams will be playing at this year’s Hero I-League qualifiers, and all teams are camped in a Covid-19 safety bubble.

Bhawanipore Coach Sankarlal Chakraborty stated that the tournament is a big step to returning to the normal way of life after a difficult pandemic period.

“The whole world has been facing the pandemic situation for the last few months. No denying that has hampered everyone’s daily lives. This tournament is a big effort at returning us all to our daily lives. This is an important step for us all.” said Bhawanipore FC Head Coach Sankarlal Chakraborty.

The second game of the day will see Mohammedan SC take on Garhwal FC at the Kalyani Stadium.

The I-League saw the two big powerhouses, Mohun Bagan and East Bengal, move into the India Super League during the offseason.

The 2020-2021 India Super League season is expected to occur in a biosafety bubble in Goa, with matches expected in November.

The All India Football Federation also confirmed that some footballing events in India won’t return until the pandemic is over while some were postponed. The competitions include all youth leagues while the India women’s league and the inaugural Futsal championship are postponed till mid-2021.