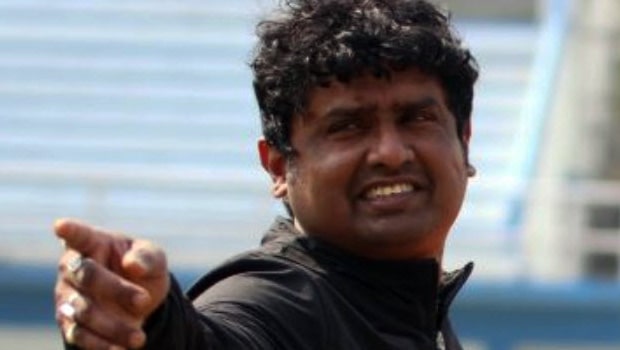 Newly promoted I-League side Mohammedan Sporting Club has set an I-League title win next season after the team secured promotion into the top flight from the I-League qualifiers.

The club’s secretary Dipendu Biswas appraised the team’s performance in the I-League qualifiers and revealed the plans for the new season.

Promotion was secured when Mohammedan Sporting Club beat Bhawanipore FC 2-0 on Friday to become Champions of the I-League qualifiers.

The club’s secretary Dipendu stated that the promotion is a significant achievement in the club’s history, stating that he was proud of the team’s performance.

“It is a big achievement for the club. As a technical director and football secretary, I am proud of how the boys performed. Now, our target is to emerge champions of the I-League and then make it to the Indian Super League. We will have a camp to prepare for the I-League. As far as Friday’s game is concerned, we had a special plan for Philip Adjah. Eze Kingsley did really well in denying Adjah space to operate. This victory is for the players and obviously the millions of supporters of the club.” Dipendu said.

Mohammedan SC joins Sudeva FC as the new teams that will be participating in the I-League for the new season.

Champions Mohun Bagan merged with the Atlético de Kolkota and by so doing, will be playing in the India Super League next season.

East Bengal will also play in the ISL after securing investment from Shree Cement Limited to become the 11th team of the league next season.

Meanwhile, East Bengal has secured the signing of full-back Danny Fox from English League One side Wigan Athletic.

The 34-year-old joined Wigan from Nottingham Forest in January 2019 after making 127 appearances in a Forest shirt in 5 years.