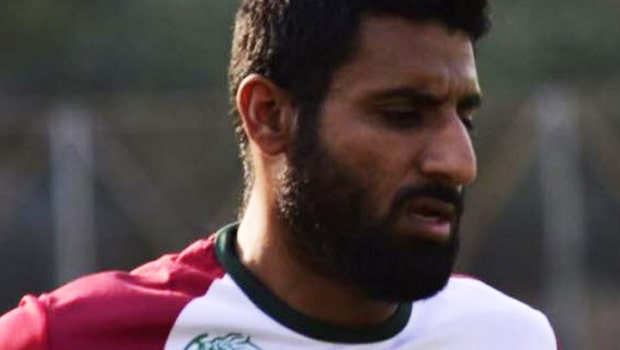 Sukhdev Singh’s salary issue with Mohun Bagan, which has now merged with ATK to form Atkmohunbagan, is reaching a stage of settlement if reports are anything to go by.

Sukhdev Singh had contacted the all India Football Federation players status committee over the outstanding debts owed him by the club before the official merger with ATK, which will make the club partake in the India Super League next season.

He signed for Mohun Bagan in 2018-2019, penning a two-year contract with the 2020 I-League winners before it was nullified in January 2020 with the club failing to pay installments of Singh’s remuneration.

The both parties have all but reached an in-between settlement at INR 22 lakhs that Bagan has agreed to pay, minus the amount against a loan that Singh had taken from the club.

Singh was signed from Minerva Punjab in 2018 after beating off rival interest from East Bengal in 2018 for INR 16 lakhs.

However, the defender got into the wrong books of the All India Football Federation for malpractice of contract, thus getting banned for 6 months.

Furthermore, injuries have blighted the player’s chances, putting him on the sidelines to the extent of having no single appearance for the club throughout his stay at Mohun Bagan.

However, He featured a couple of times for Mohun Bagan in Cup matches, including the Durand Cup and Calcutta Football League (CFL).

Mohun Bagan will now play as ATK-Mohun Bagan in the next season of the India Super League season, which is scheduled to start in November behind closed doors. 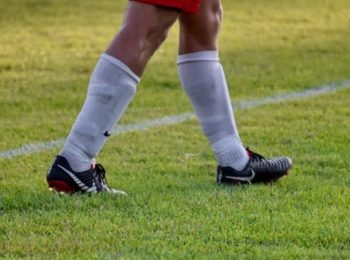 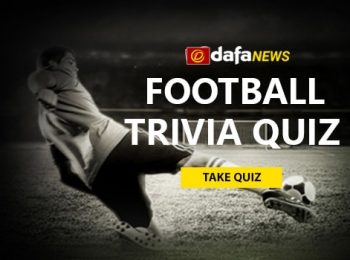 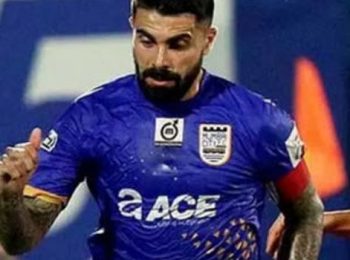