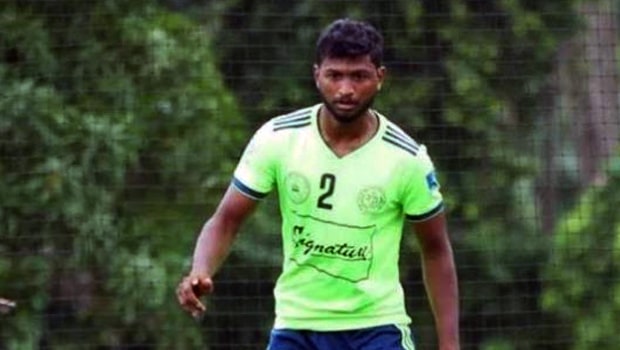 Asif horned his football skills at a tender age at the Malabar Special Police Football Academy and also played for Pune FC’s U19 Academy.

He also featured for Southern SamityCalcutta Football League before moving to Nepal with Manang Marshyangdi FC, a team he has played for in the AFC Cup.

The 23-year-old who hails from Malappuram is ecstatic about his return to a club from the region with the move to Gokulam Kerala and especially with the impact that the club has made in Indian football.

Bino George, who is the technical director of the Malabarians, believes the player is a positive addition to the club who can add more quality to the squad with his physique.

“Asif is a player with good physique. His major strength is in aerial duels. He is also a player who can lead and motivate players. His signing is a great value addition to the existing squad,” Bino George was quoted across various Indian online media.

Gokulam Kerala had a decent finish in the 2019-20 I-League season with a sixth-place finished on the log. The Malabarians scored 20 goals and conceded 19 in return to gather 22 points in 15 games.

Meanwhile, the new 2020-2021 season of the I-league could begin in November with all matches set to take place in one location.

Resumption date is undecided yet, but reports state that the new season could start in December 2020 or January next year, a development that has led to mixed reactions from I-League clubs. 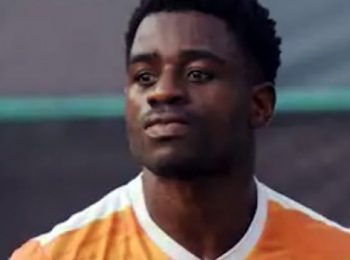 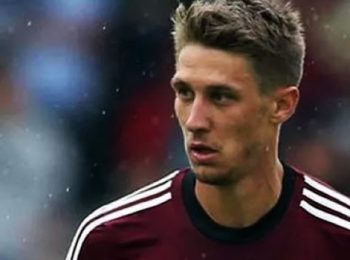 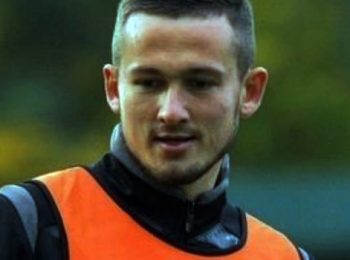 Jamshedpur FC have been able to rope in some exciting talent before the seventh season of the... Read More