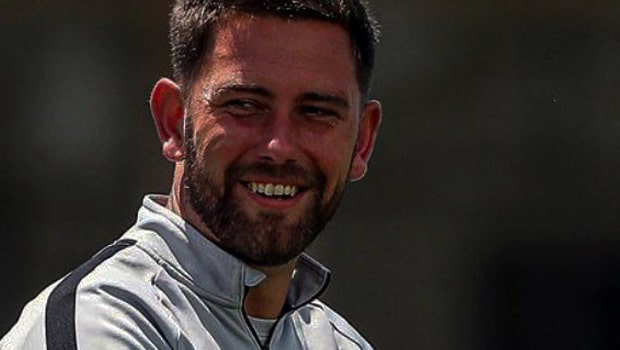 Reigning champions Mumbai City FC were stunned by the Kerala Blasters in a 3-0 defeat in their latest Indian Super League clash. The Islanders apart from their loss against Hyderabad FC were in exceptional form in this campaign. But the Blasters definitely showed more hunger to win the game.

Mumbai City FC head coach Des Buckingham was frustrated as his side did not really turn up against a spirited Kerala Blasters performance. The English tactician highlighted his thoughts at the post-match press conference.

This was the first time in this season when the Islanders have failed to score. They even scored against Hyderabad FC in their first defeat of the season. Therefore Buckingham was not pleased with his team’s performance. “Oh, I think tactically it was lost (because) we just didn’t play. I’ve been very happy with how we played in the first six games, even the game we lost against Hyderabad. Tonight it just hasn’t worked. So well done to Kerala Blasters firstly, on the result and the win. But, we didn’t get going at all, ”asserted the Mumbai City head coach.

It was Sahal Abdul Samad who broke the deadlock for the Kochi based side followed by strikes from Alvaro Vazquez and a late spot-kick from Jorge Pereyra Diaz to finish off a top performance against the league leaders. However, Buckingham feels that it was not just the Blasters’ aggressiveness that saw them lose the match. He also pointed out how going a man down also affected their game plan and chances of coming back into the game.

“You know they attacked just well and as I said we didn’t quite get into our stride in the first half. Then the goals straight after the start of the second half kind of kills it off a little bit. So, you know, then to lose a man, to take a hit through the penalty, it’s very difficult to try and get yourself back into the game,” replied Buckingham.

Buckingham has a week to go back to the drawing board and analyse this defeat against the Kerala Blasters. The Englishman is positive that his team will come back strongly as he has complete faith in his players.

“They won’t need picking up. As a group of players, they are very motivated to do as well as we can. This is football, this happens sometimes. We can’t take it too bad. You know, we’ve got eight days to turn around. We’ll get it right. It’s important we come back in the next game and really respond well, ” the Mumbai City boss concluded.