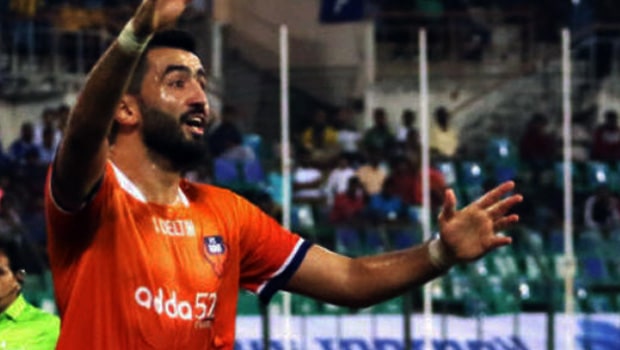 Former Goa Midfielder Ahmed Jahouh has joined Mumbai City after the club officially announced the signing of the 32-year-old on Thursday.

The Moroccan signed a two-year contract with the Islanders. He has played for clubs like Raja Casablanca, Moghreb Tetouan, and FUS Rabat, having started his career with Ittihad Khemisset in Morocco.

Jahouh made his foray into India football In 2017 with Goa FC playing under Sergio Lobera, his former coach at Moghreb Tetouan. He made 56 appearances with Goa winning the 2019/20 ISL League Shield and the 2019 Super Cup.

The player stated that he still has a lot to offer and was convinced by the Club’s vision after speaking to the management.

“It is an honour to be here at Mumbai City among some of the best players in the country. I have spent three years in India and I believe that I have a lot left to achieve. When I spoke to the management here at Mumbai City about the targets and the vision they have, I was convinced that this Club is where I wanted to be. And of course, a chance to reunite once again with coach Sergio Lobera was too good to pass up.” Ahmed Jahouh said.

Head coach Sergio Lobera described Ahmed as an exceptional player who can control the game can make a difference.

He said, having worked with him, and knows he can make a difference and bring experience to a very talented young team that he is planning to build.

The 28-year-old signed has been assigned the No. 22 jersey at his new club after becoming the club’s seventh foreign player signed for the new season. 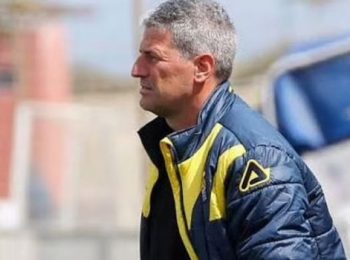 Hyderabad FC had a perfect start to their ISL 2020:21 campaign as they won their opening matc... Read More 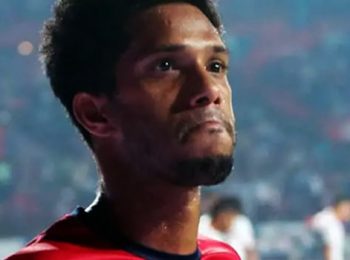 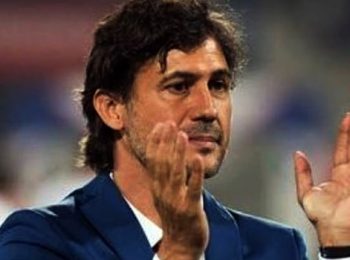 Bengaluru FC could have had a perfect start to their ISL 2020:21 season with a win but they h... Read More