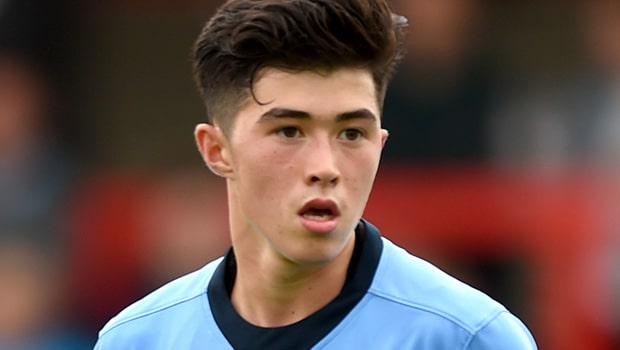 The Japanese was once a member of Tottenham Hotspur’s youth academy in England as he played at the U-18, U-21, and U-23 levels before leaving the club in 2017.

The player moved to Italian side Benevento Calcio in 2018 on a three-year deal and only played two games for the club before moving out on loan to Cyprus Clubside Paphos and now Mumbai City.

Mumbai City FC announced the signing of the Japanese youth international at the U-16 and U-17 levels in the past on Tuesday.

“I’ve heard plenty of great things not just about India but the Indian Super League as well. When an opportunity to come to Mumbai City came by, I was eager to come to India, showcase my talents here, and develop my game. I am aware of the philosophy we have here with coach Sergio Lobera, and it fits right with the way I like to play football.”Cy Goddard said

The player bemoaned the fact that teams will have no choice than to play without fans but stated that it wouldn’t stop him from giving his best as he is fully committed to helping the club meet its goals and have a good memory with the fans.

Head coach of Mumbai City Sergio Lobera said that having a talent like Cy in his team pleases him. He stated that his experience at the English Premier League club Tottenham has helped Cy as a youngster.

Furthermore, Lobera stated that the player has a potential to grow, and the team would be glad to have him grow and influence the team and experience what he can add to the team.