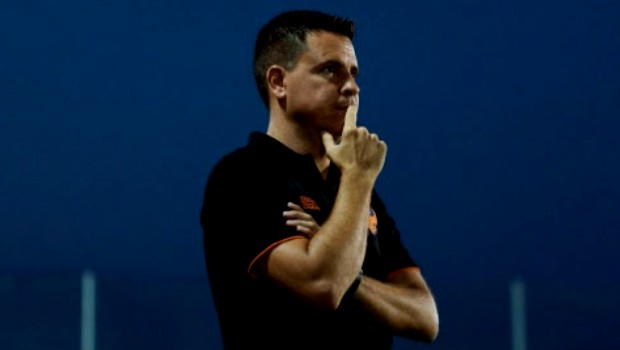 India Super League side Mumbai City are having extensive discussions with Spanish coach Sergio Lobera in a bid to make him their permanent coach.

The manager has also been linked with Indian Super League rivals Jamshedpur FC as well as Kerala Blasters, albeit the latter has failed to convince him to join them, and discussions have ended already.

Lobera is impressed while he was with Goa FC, and the hierarchy at Mumbai City are impressed with his works and the 43-year old manager the right candidate to lead the reboot of the Mumbai City FC.

It is understood that the involvement of the City Football Group was the edge Mumbai City had that made Lovers more inclined to it despite the interest coming from Jamshedpur.

Mumbai City made it into the India Super League playoffs in the 2018/2019 season, where they finished third, but they failed to do the same this season under Portuguese tactician Jorge Costa who has been in charge for the last two seasons.

His contract was not renewed after failing to lead the team into the top four places, and the Portuguese duly left in early March.

Lobera’s input at Goa was clear and unique with his brand of football for the two and a half years he was with the Guars, and his effort as a tactician was enough to see them to the AFC Champions League and as well the league top spot before losing the playoffs.

Meanwhile, the biggest hindrances to Lobera’s opportunity of securing the job is the nature of his potential assistants and backroom staff, which reports claim both the club and manager to have contrasting options.

While the club wants to install his assistants, Lobera is adamant on bringing in his own assistant coaches and backroom staff.