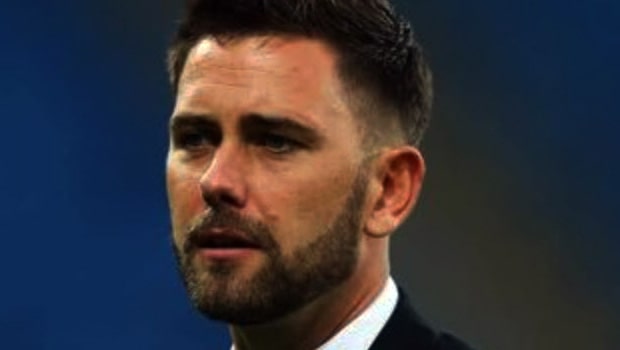 Mumbai City FC came up with the biggest shocker of the Indian Super League season till now as they defeat in form ATK Mohun Bagan 5-1 in a replay of last season’s finals. It was mayhem for the ATKMB defenders as both Bipin and Vikram Pratap Singh riped through their backline.

The sending off of Deepak Tangri right at the start of the second half was also a big blow for the Mariners. apart from Bipin and Vikram Pratap double, Igor Angulo and Mourtada Fall also scored a goal each to pile up the misery. ATK Mohun Bagan had their consolation through David Williams, who scored a great goal from outside the box to beat Mohammed Nawaz. The Mariners still had time but they were never really in the game to salvage anything out of it.

After the game, Mumbai city head coach Des Buckingham highlighted how he always strifes for improvement. He shared how the first game went well and they scored the goals that they deserved but he was not happy with the second game as they squandered a lot of easy chances and were left ruing them. “I said we wanted us to continue getting better. I thought in the first game we got the score that we deserved. In the second game, we played as well, but we didn’t take our chances in those key moments,” Buckingham shared.

“For me, it is about getting better and that’s what we want to do every game. We took our chances in key moments and I felt we have started to show real glimpses of our playing style on a more consistent basis,” the tactician added.

While people sung praises of young forward Vikram Pratap Singh for his exceptional attacking display. Buckingham feels that Vikram is just one of many such talents at the club. “It’s not just Vikram. We have got a lot of young players in the club and we would like the best Indian players at this football club. Because, we want to develop them and help them move and progress their careers.”

Despite a big win Buckingham has his feet firm on the ground as he does not want to get carried away. Mumbai City started strongly with a 3-0 win over FC Goa but were handed a wake-up call in their 3-1 loss against Hyderabad FC. So the Englishman wants his team to continue working hard on the area that needs improvement and show trust in the process.

“Won’t get carried away with this result. We will just continue to monitor the results in the other games, but we will focus on ourselves. How we want to do what we want to do,” Buckingham concluded.