Home » Football » Mumbai is not a team that only attacks: ATK Mohun Bagan’s Antonio Habas

Mumbai is not a team that only attacks: ATK Mohun Bagan’s Antonio Habas 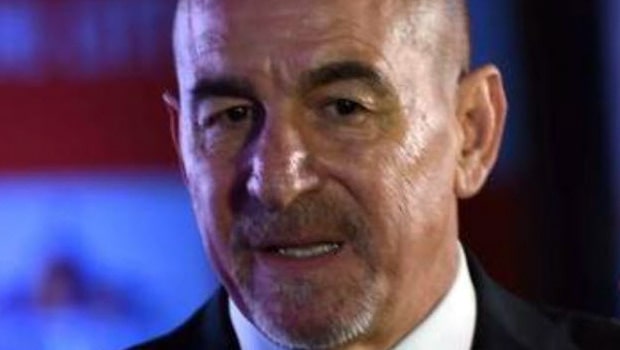 ATK Mohun Bagan coach Antonio Habas said on Sunday that people would be mistaken to think that the upcoming fixture against Mumbai City FC will be a fight between ATKMB’s stoic defence and Mumbai’s lethal attack.

Statistics show that Mumbai have scored the most number of goals (16) among all teams this season whereas ATKMB have conceded only three goals, the least among all teams. So, it can be said that this battle is between two contrasting teams.

“I don’t think that Mumbai is a team that only attacks. They have good progressional play and counter attacks [too]. It’s very difficult to stop their team because they always play forward but I don’t think it’s a match between attacking and defending because football is a game of attacking and defending. Both teams have transitions from one side to the other,” Habas told reporters on the eve of the match.

“The importance of a match depends on the moment. Now it’s a match between the first (Mumbai City) and second teams [on the table]. Maybe two or three weeks later, the match may not have the same importance but the idea is to continue playing in the same way to get three points [in every game].”

ATK Mohun Bagan currently have two points lesser than Mumbai City even after playing the same number of games. Habas, however, has won two ISL titles with this club. But he thinks that all these things hardly matters at this time.

“I remember my first season in the ISL, we (ATK) won the competition. Maybe we played better in the second season (more points in league stage – 23 as compared to 19 from the same number of games) but did not win the competition,” Habas observed.

ATKMB forward Roy Krishna was also present at the presser. He has carried his scoring form from last season forward into this edition as well and he is eagerly waiting to make a mark in this match against Mumbai City.

“I think everyone wants to play in a big game and this will be one of the biggest games of the first round (first half of the season). We are just going to concentrate on doing our own thing, play well and stick to our game plan.

“It’s really good to see that we are keeping those clean sheets (7) and getting important wins even when we’re not playing well. So this shows what kind of team we are. Hopefully, we are going to continue defending well, get those counters and convert our chances,” the Fijian admitted.