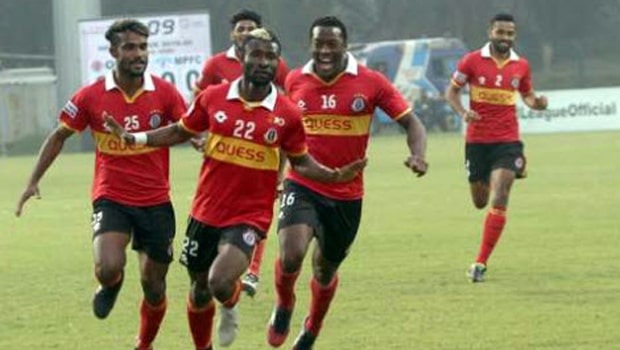 East Bengal’s move to join the India Super League does not have any time frame even though the club will do all it can and all it takes to play at the highest level in India football.

The club’s assistant general secretary Shanti Ranjan Dasgupta stated this but explained the club won’t be giving out 100% of its stake because of the club’s legacy.

In a bid to ensure that the fans see the club play in the India Super League, officials of the club are on their toes to make that happen, although Dr. Dasgupta claimed that there are no time frame on that.

Already, 10 clubsides have been confirmed for the 2020-21 India Super League season, which means that East Bengal will not have the opportunity to participate in this season.

Furthermore, there would be a transformation at the club in order to get the club into a professional state which will abide by the rules and regulations of the All India Football Federation according to the official, but the club’s efforts were disrupted by the Covid-19 pandemic.

Meanwhile, Dasgupta stated the club’s displeasure about the termination of the joint venture between the club and Quess Corp by the investors.