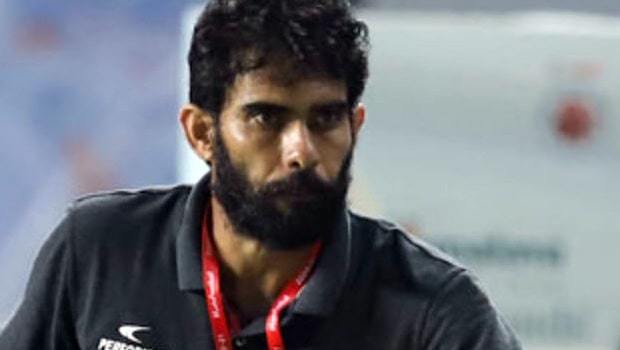 NorthEast United succumbed to a 3-2 defeat against ATK Mohun Bagan in their latest Indian Super League fixture. Despite taking the lead the Highlanders failed to hold on to it especially in the second half.

Khalid Jamil’s men broke the deadlock when VP Suhair headed home from a Matheus Coureur corner. The Highlanders started the game really well and had a decent first half. But they were second best in the entire second half and that allowed ATK Mohun Bagan to come back in the game.

Right before halftime, Liston Colaco restored parity for the Green and Maroons. The youngster came up with a beautiful header from an inch-perfect Roy Krishna ball. In the second half, Hugo Boumous was in his element as the Mariners bagged all three points from the intense clash. The Frenchman scored a brilliant brace and marked the start of the Juan Ferrando era with a win.

While a lot of people thought that NorthEast United were wasteful in the final third and deemed it as one of the reasons for their defeat. However, Khalid Jamil felt that his men were not good enough for the challenge.

“No, I don’t think so. We didn’t do well and that’s why we lost the match. It’s a simple thing,” the NorthEast United boss said at the post-match press conference.

The game saw a lot of individual errors from both teams but NorthEast Untied were mostly on the receiving end. Khalid Jamil said, “Yes, you can say that.

“Talking about the first goal we conceded, it was an individual error. In the second goal, we were out of shape and in the third goal, man-marking was not there. So, it cost us.”

The NorthEast United head coach was quizzed on whether the club will be looking to sign a new centre back or not in the January transfer window. Khalid replied, “We have to see. Only (Federico) Gallego replacement will be there, but we have to see.”

Jamil saw two of his players, Gurjinder Kumar and Khassa Camara get stretchered out of the ground due to injuries. So when asked about their updates, the NorthEast United boss said, “We’ve to see. We hope it’s not serious.”