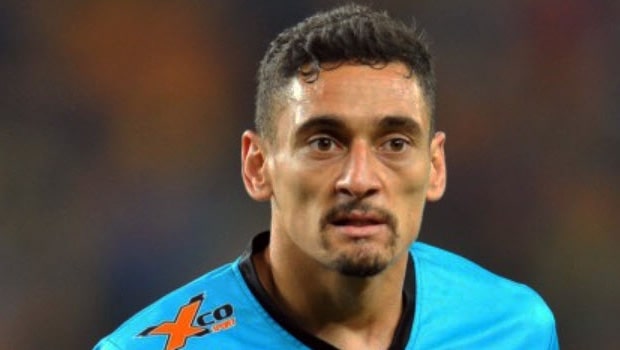 The 31-year-old becomes only the second South African footballer who has played in the Indian Super League.

Cole Alexander signed a two-year deal with the club, joining Stuart Baxter, who has seen him play in the South African league.

He also played under the manager with the South Africa senior national team, Bafana Bafana, when Baxter was head coach.

Odisha announced the signing of the player on Saturday morning via the club’s official website.

Odisha FC head coach Stuart Baxter revealed his delight in bringing in the player to bring quality into the team.

“We are delighted to secure Cole to our squad. I have worked with Cole with Bafana and he brings a combination of high energy, character and quality. His personality will enrich our squad environment and I am sure he will be popular among our fans,” said Baxter.

The 31-year-old spoke of his delight at joining the club as he looks forward to his debut in the India Super League and playing under Stuart Baxter again.

Cole started his career with Ajax Cape Town in 2008 and was with his hometown club for six years, although he went on loan moves within those periods with Vasco Da Gama in 2010/2011 and Chippa United in 2012/2013.

He moved to Polokwane City in 2014, making 52 appearances for the side in two years that he was with them.

From Polokwane City, he moved to Supersport United in 2016, making nine appearances for the team in two years before joining Bidvest Wits in 2018.

For the Bafana Bafana, South Africa Senior National team, he made six appearances between 2015 and 2017.