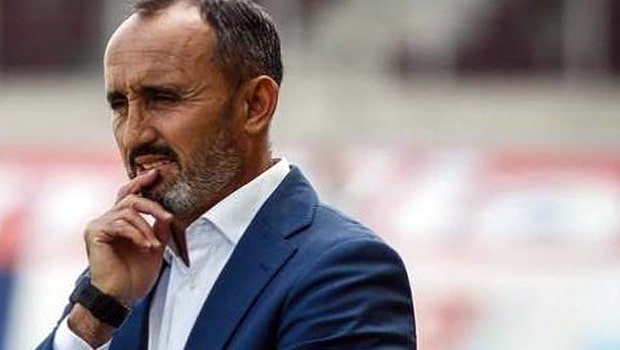 After winning two matches convincingly Odisha FC were handed their first defeat of the season as they lost 2-1 against Kerala Blasters on Sunday. After an hour of goalless football, it was from Adrian Luna’s pass that Alvaro Vazquez found the back of the net. Later Prasanth K doubled the lead for the Kochi-based outfit. Odisha FC did pull one back in the end through youngster Nikhil Raj but it was simply not enough.

The loss ended Kiko Ramirez’s perfect record in India in the first two consecutive matches. But the Spaniard was disappointed as his side missed several chances against the Blasters. After the match at the post-match press conference, he was evidently disappointed. He started with analysing the match as he highlighted how the Kalinga Warriors had the bulk of opportunities but could not make the most out of it.

“In the best moment of the team, we conceded a goal because we were not focused. In the second goal, fair play must exist because it is a drop ball and you need to pass it another way,” the tactician added.

The Spanish tactician revealed that Odisha FC’s star striker Jonathas De Jesus is injured and hence he did not take any part in the game. ” It is a minor muscle injury so it is better for him to rest.”

Odisha FC after suffering their first defeat of the season, they are still in a good position with two wins from three matches. They still have six points from three matches and are in the early playoffs mix along with Mumbai City, Chennaiyin, ATK Mohun Bagan and Jamshedpur FC. Interestingly Chennaiyin FC and Jamshedpur FC remain the only unbeaten teams in the league till now. Speaking about his team’s fine start to the season, Ramirez was asked about the future but the Spaniard highlighted that he wants to focus on one game at a time.