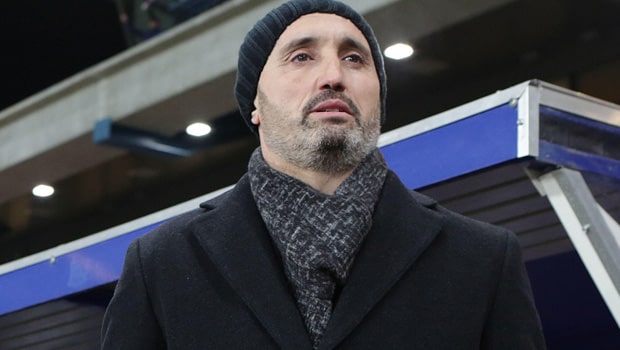 After a horrible last season, Odisha FC start the new Indian Super League season with a 3-1 win over Bengaluru FC. The match was set when a mistake from Gurpreet Singh Sandhu allowed Javi Hernandez to lob it over the Bengaluru FC custodian handing the Juggernauts the early lead in the game.

However, Bengaluru FC came back in the game through a Alan Costa header from a Roshan Singh corner kick. But Odisha restored their lead when Javi scored a sensational goal from the freekick whereas substitute Aridai Cabrera Suarez dances around the Blues backline before tucking it past Gurpreet to pile up the misery.

The win and three points surely made Odisha FC’s new coach Kiko Ramirez very happy. Although Bengaluru FC had more of the ball, Ramirez thought that the match went according to his plan from start to finish. “Of course, we wanted to have much time on the ball during the first half. But, we had a plan and we knew the strength and weakness of Bengaluru. It was something we thought of, making fast counter-attacks. Physical condition is important, we wanted to keep the ball. But, the plan was good and the players proved that,” Ramirez said at the post-match press conference.

The Spaniard has also warned his team that despite the win they will not be carried away by in. The Juggernauts are desperate to right the wrong from last season and they have kickstarted their season with a lot of confidence.

“Of course winning is always good but it’s just the start. We have to keep working hard, keep going in this way and the objective is to make Odisha a big club in the Indian Super League. The only way is keep doing like that and working hard in the training, ” Ramirez added.

Odisha FC biggest signing from the transfer season might be Jonathas De Jesus. But the Brazilian have not yet opened his tally in India. The man who made the difference against Bengaluru FC was Javi Hernandez. The former ATK Mohun Bagan man scored two great goals and helped the Kalinga Warriors overcome the Bengaluru FC challenge.

Speaking on the Spanish midfielder Ramirez said, “He adapted really well to the team. We are happy and we know that Javi is a goalscorer. He proved that during pre-season and he proved that today.”