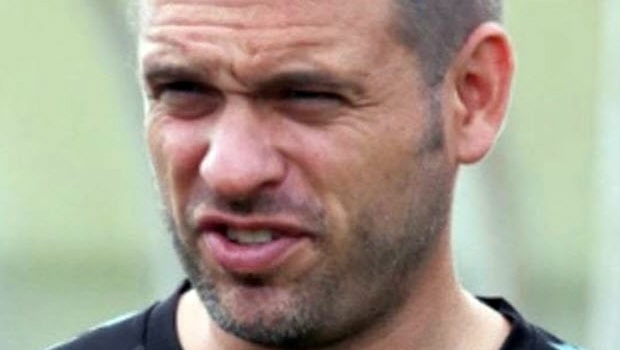 Odisha FC recently suffered a 3-2 defeat against Hyderabad FC as the Nizams came from behind to trump the Kalinga Warriors. A win would have taken Odisha FC back into the playoff spots.

Jerry Mawihmingthanga handed Odisha FC the crucial lead right at the closing minutes of the first half. However, the second half saw Hyderabad FC pump three goals back to back to put Odisha FC on the back foot until substitute Jonathas Cristian pulled one back which resulted in only mere consolation.

After the match, interim head coach Kino Sanchez addressed the media at the post-match press conference. Odisha FC started the game in brilliant fashion as they had Hyderabad FC under control. Therefore they got their reward late into the first half. But the Spanish tactician feels that a draw would have been a more fair result for the Kalinga Warriors.

“I think we deserved at least a draw. I think that both teams played well. We were unlucky to receive two fast goals in the second half. We were having good options. Nanda (Nandhakumar Sekar), I think, had a clear option after Javi (Hernandez) hit the post. We could have made 2-0. Suddenly we receive the goals. Then we come back and score the second goal. But, we didn’t have enough time to draw the game. I think it will be fair that both teams deserved at least a draw,” Kino Sanchez began at the press conference.

In the first half, we made some mistakes. Because of those mistakes, we conceded chances for the Hyderabad forwards. But, we are working on these kinds of games. In the second half, we were better. We didn’t receive many chances and they scored from the chances they had. For us, we were playing against one of the best teams of the Indian Super League. I think we are at the same level,” the interim head coach of Odisha FC explained.

Lastly, Kino Sanchez was happy with the new signing, Redeem Tlang’s performance as the midfielder came on and assisted Jonathas to score the second goal for the Odisha FC. But he feels that the youngster needs time to adapt to his role on his new team.

“I think he did well. We gave him minutes and he assisted Jonathas for the second goal. He tried to work hard. Of course, he needs to adapt to what we want from him. The role will depend on how he works and performs in training. Then the staff will make a decision about how many minutes he plays,” the Spaniard concluded.