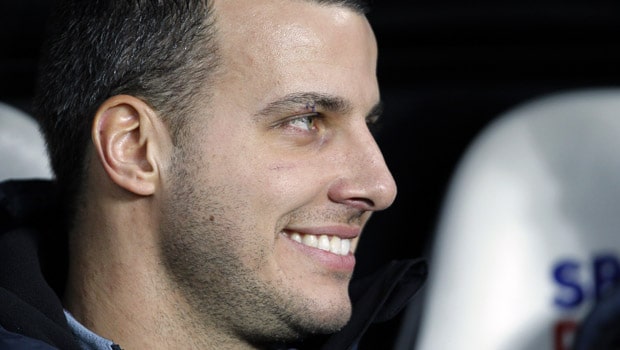 Hero Indian Super League club Odisha FC have secured the services of English defender Steven Taylor for the upcoming season of the league 2020-21. The 34-year old defender has the experience of playing in Europe and Asia Oceania as well. Taylor would make a move from Wellington Phoenix, where he last played in the Australian A-league.

Taylor is delighted to join Odisha FC camp and he is hopeful that his experience and leadership will help the team in achieving new heights in the forthcoming seventh edition of the league.

Taylor added he is looking forward to playing under the tutelage of head coach Stuart Baxter and he is also excited to meet the young guns from India.

“I am extremely delighted to join Odisha FC and am hopeful that my experience and leadership qualities will be helpful for the team. I am very happy to be working under Stuart once again and can’t wait to meet all the young Indian lads. I hope I can help the lads push on and in turn egg the team on towards the playoff spots. I am looking forward to creating something special at Odisha FC, make no mistake about it,” the defender said after inking his contract.

Taylor started his football career as he played for Newcastle’s youth academy. After impressive performances at the junior level, Taylor was able to make his senior debut in the 2003-04 season.

Steven plied his trade for more than ten overs for Magpie in England’s football’s top division. Subsequently, he made a move to America’s Portland Timbers in 2016.

He then returned to England after only one season with Portland Timbers. Taylor also played for Ipswich Town and Peterborough United before finally moving to Wellington Phoenix, where he played 47 matches for the club.

Meanwhile, Stuart Baxter, chief coach of Odisha FC is excited to have Steven Taylor on board and feels his leadership qualities will add value to the team.

“Steven’s credentials speak for themself, but more than that we are bringing leadership qualities into our young squad. He is an exceptional defender and is a presence that will give the whole team a whole boost,” said Odisha FC Head Coach Mr. Stuart Baxter.