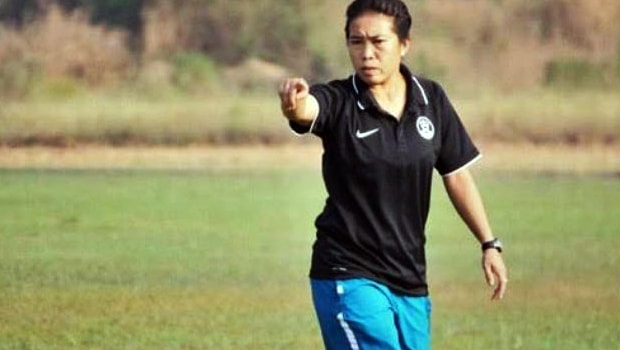 Oinam Bembem Devi, India’s female football legend and the first Indian woman footballer to be honoured with Padma Shri, made this request stating that this will help female football as much as men.

“Clubs play a major role in the development of football which we have seen in the European countries. Similarly, here in India, also they can play a role. The women’s team also needs the same importance. Over the years, women’s football has improved. If these clubs can come up with their women’s teams, it will be a huge boost for the game,” Bembem Devi was quoted on The Telegraph.

However, she admitted that creating a football club may be difficult; thus, it’s easier for teams who men football teams already to establish a female team.

“This year, the way the Gokulam Kerala women players played was really fantastic. The performance level has gone up by leaps and bounds, thanks to the facilities the club has provided. Only these ISL and I-League clubs can provide these kinds of facilities and thus play a huge role in the development of women’s football,” the 40-year-old former midfielder, disclosed on The Telegraph. 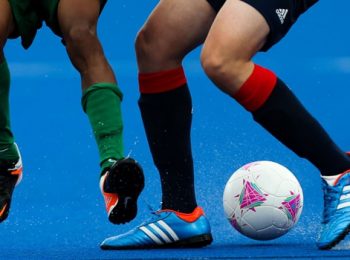 The hosting rights for the 2022 AFC Women’s Asian Cup have been awarded to India. The c... Read More

Gurjinder Kumar Mohun Bagan’s full-back has been reported to likely be at Indian Super ... Read More