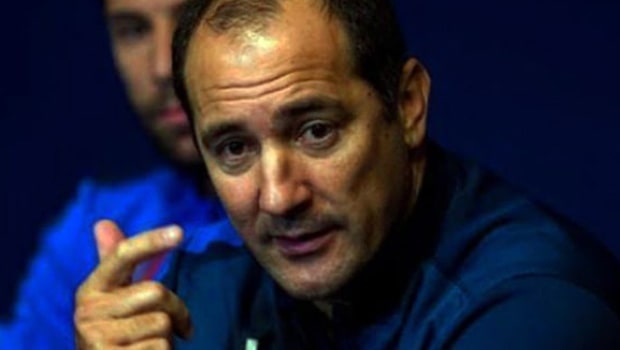 Indian football head coach Igor Stimac reckons his team has enough quality to qualify for the AFC Asian Cup. The Blue Tigers have arrived in Kolkata to kick off their preparations for the Final Round Qualifiers, which will take place in June.

The Croatian admitted that they will be favorites in the Group stage and the first aim is to qualify for the tournament. India is in Group D of the AFC Asian Cup Qualifiers, with teams like Hong Kong, Afghanistan, and Cambodia. All of the matches will take place at the Salt Lake Stadium in Kolkata and thus India will have crowd support.

“We are the favorites from our group, and we’re not hiding from that,” expressed Stimac in an official press conference ahead of their friendlies. “We want to go to this group and qualify for the Asian Cup. I see India going to the final stages.”

“What I am interested in is the final result, that we should qualify. I don’t mind how many goals we score, or what the results were, as long as we qualify. Of course, if we score a lot, that will be good, but the main aim is to qualify.”

On the other hand, Stimac added they are tracking their opponents and it will be imperative for them to give their 120% on the pitch.

“We are following all our opponents and we will find out what the latest changes in their teams are. Right now, we are preparing, but whatever is the case, we need to give everything in the 90 minutes on the pitch,” he said.

In fact, India recently suffered defeats against Bahrain and Belarus but the 54-year-old is confident of putting up a good show.

“The daily work is certainly helping the team. The players get better at accepting things that we are trying to do, they get better after every training session,” Stimac stated.

“It’s far better than getting them for just 1-2 days before a match. This is giving me as a coach the opportunity to prepare well for the games,” he added.

The Blue Tigers will begin their campaign against Cambodia on June 8.