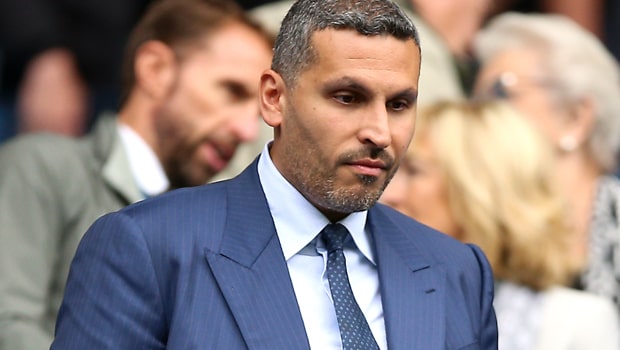 City Football Group, the owners and parents of English Premier League club side Manchester City, have taken over at ISL side Mumbai City FC

CFG bought the Majority stake at the India club and now has 65% of the club’s share, which translates that the group now owns eight other different club sides.

The club’s other 35% is owned by famous India abs Bollywood character, Ranbir Kapoor.

City Football Group who are now valued at £3.73bn after Silver Lake, an equity firm in the United States, invested £389m in the group.

Under the control of the City Football Group apart from Manchester city are Melbourne City in Australia, New York City in the Major League Soccer as well as being a minority shareholder in various club sides in Japan, Spain, China and Uruguay

Meanwhile, Created five years ago, Mumbai City has seen a lot of former English Premier League players like Nicolas Anelka, Peter Reid as managers, as well as Diego Forlan, who was at the club three years ago.

This season the team is ranked 7th on the Indian super league standings with five matches played so far this season while the finished last season on the third position. The team plays its home games at the Mumbai City football Arena which has an 8000 capacity

According to Khaldoon Al Mubarak, chairman of the City Football Group, the deal will transform Mumbai City with incentives and lots of benefits to be enjoyed by the city football group and Indian football.

She then urged Football fans in the country to showcase and display the culture of India to the world and take pride in it.

She then appreciated City Football Group for the interest and belief that they have in Indian football on behalf of all the stakeholders involved.